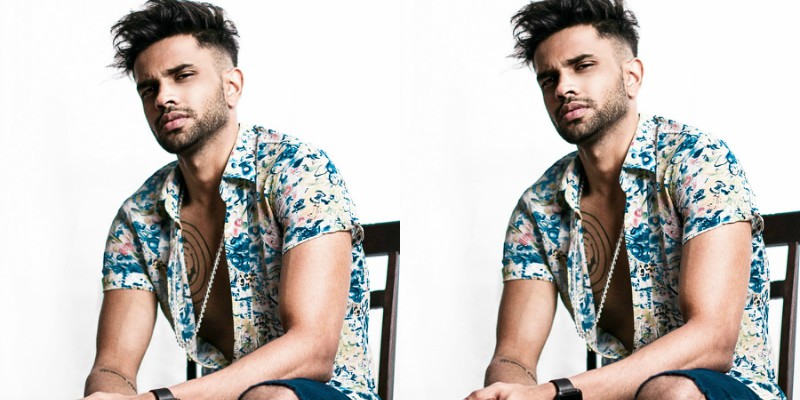 Young and talented music composer, singer and actor – Koustuv Ghosh is out with his latest cover song and feels that even though it is re-creation and re-adaptation, cover songs come with a lot of responsibility.

The young lad,, who is noted for his hit You Tube Channel and his love for all that is musical, shed some light on popular trend of ‘Cover Song’ and aspiration behind tweaking an original composition.

Talking about Cover Songs and its objective, Koustuv said, “Making cover songs is a way to train your-self. You basically do not copy every element from the song but you need to add some of your own elements to make the song stand out or even sound better than the original.

See, cover songs come with responsibility. It is my tribute to singer, composer, and writers, who actually created the original and to the fans as well because I don’t want to spoil the song for them. So the cover singing comes with a lot of pressure and responsibility but it’s exhilarating as well”.

Koustuv is multi-talented and his career has been multi-dimensional from the get-go. Music being his first love, he has acted in movies with big names like Kajol in Helicopter Eela and many Ad commercial and jingles.

Talking about his acting career, Koustuv said, “I started acting when I was a little baby. Recently I worked with Kajol in Helicopter Eela. I have television, I did some episodes of Crime Patrol and I was consistently featured in Uttaran. He also did characters like Chhota Bheem. Gohan from dragon ball etc.

See Music and acting are my passion; I really don’t know anything else except working with creative arts”

He has dubbed over 1000 radio spots in 12 languages and was the runner up in Pogo Amazing Kids awards for the best top 3 entertainers in all of India. His most recent work includes dubbing for Spider-Man Movie.

He has also worked with Channels like Disney. Pogo, Nick, Viacom, Discovery, Zee and many more as a voice-over artist.