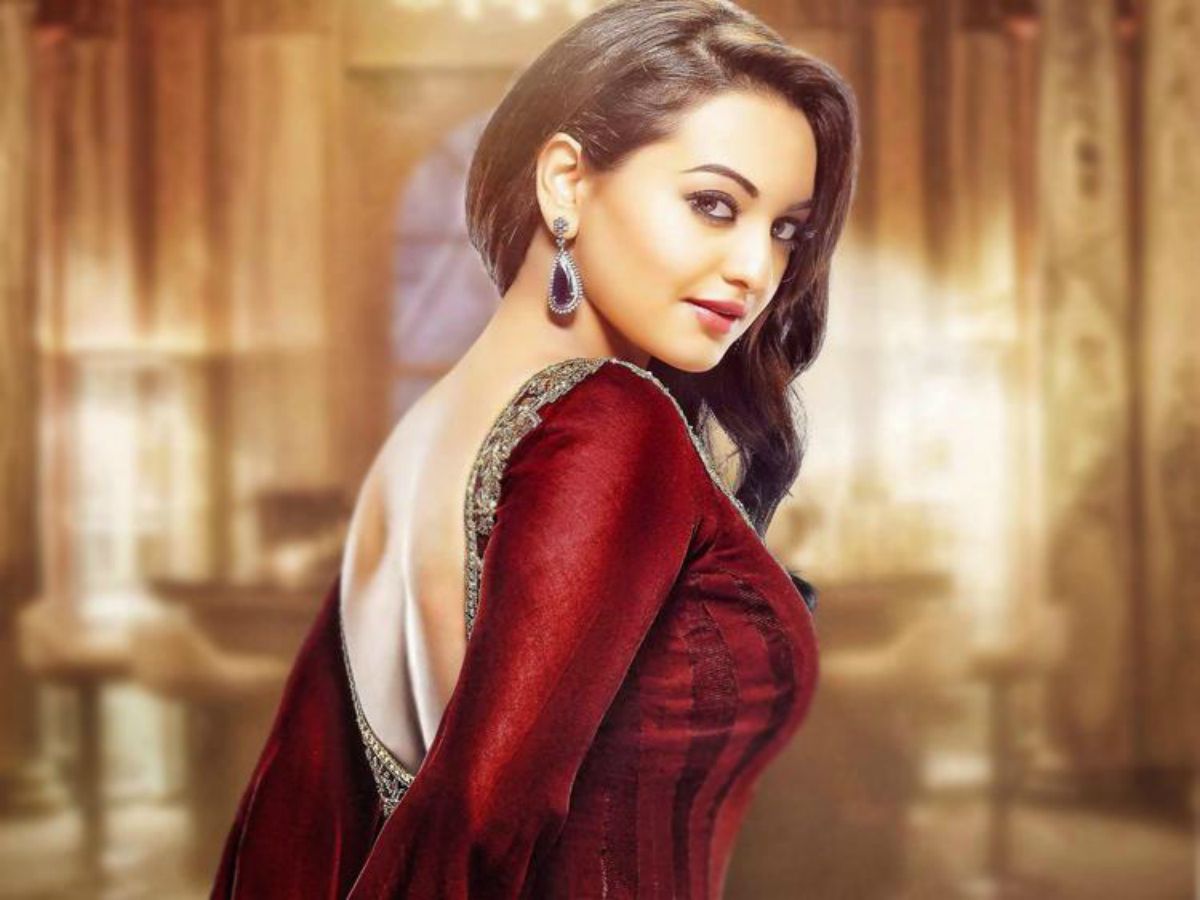 Actor Sonakshi Sinha recently deactivated her twitter account due to heavy online trolling after the demise of Sushant Singh Rajput. But she is active on Instagram. She regularly updates her Instagram feed although she has restricted public comments on Instagram as well.

On Wednesday, Sonakshi shared her own picture on Instagram handle with curly hair look; she captioned it as “Curly fries 🍟”

As soon as Sonakshi posted the picture her ‘Fallen’ co-star Gulshan Devaiah teased her by commenting, “Guess who else has curly hair ?? 😬😬😬😬 actually don’t guess no don’t guess”

Gulshan was indicating that actress Kangana Ranaut also has curly hair and she has been continuously launching attacks on industry kids over nepotism.

Sonakshi responded to Gulshan’ comment by writing, “@gulshandevaiah78 i can only think of 2 #BossGirls – @iamhumaq and @taapsee 😂👊🏼 gulshan are you being a chingari?????”

Sonakshi said she can only think of actress Taapsee Pannu and Huma Qureshi when it comes to actresses with curly hair and she asked Gulshan why he is adding fuel to the fire by indicating someone’s name.

Gulshan indicated that he is acting as Narada Muni who used to add fuel to the fire when people used to fight with each other.

Sonakshi Sinha and Gulshan Devaiah will be seen together in Reema Kagti’s upcoming web series ‘Fallen’ along with Vijay Varma and Sohum Shah.

While the details around the plot are kept under wrap, Fallen will release on Amazon Prime.

Sonakshi will also feature in ‘Bhuj: The Pride of India’ alongside Ajay Devgn, Sanjay Dutt and Nora Fatehi.

The film will be directly released on the streaming platform Disney+ Hotstar.