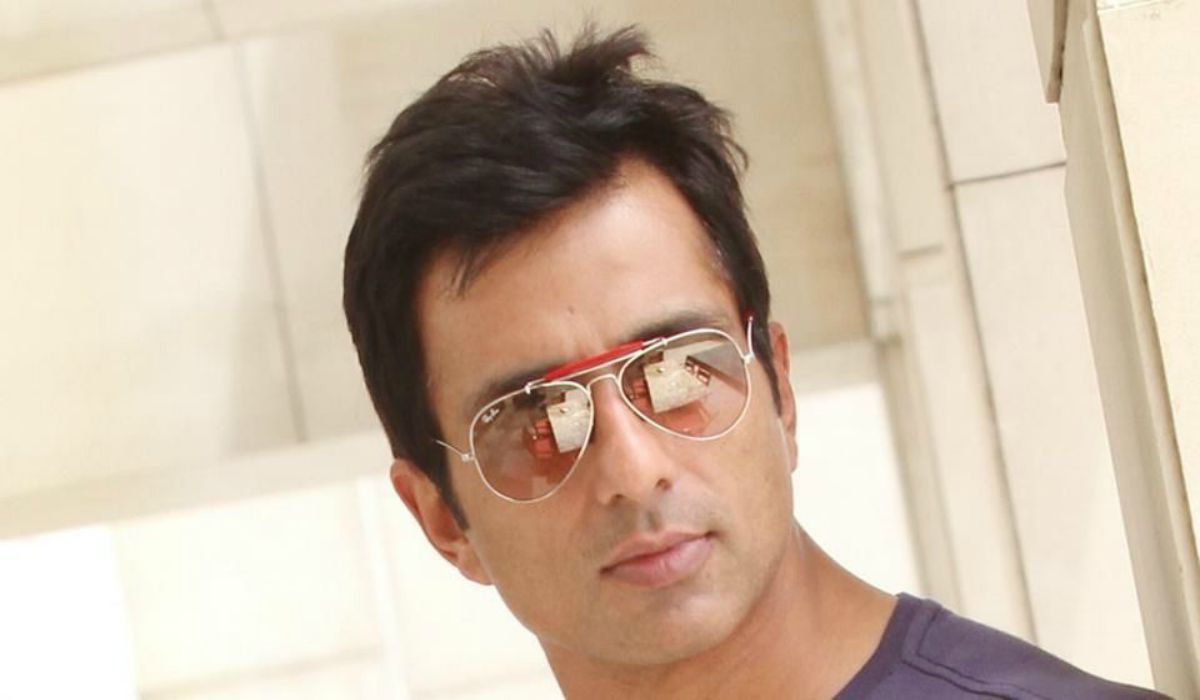 On-screen villain but real-life hero, actor Sonu Sood confirms that he will be offering accommodation to the 20,000 workers who have been employed in a garment unit in Noida through his initiative Pravasi Rojgar.

Sonu is being hailed as the ‘messiah’ for his philanthropy work, took to his social media profile, and shared about his new initiative aimed at providing accommodation to the migrant workers.

He wrote, “I am delighted to now offer accommodation for 20,000 migrated workers who have also been provided jobs in garment units in #Noida through @PravasiRojgar. With the support of #NAEC President Shri Lalit Thukral, we will work round the clock for this noble cause @lalit_thukral”

Sood has been helping his people from the underprivileged section, began his journey in philanthropy by arranging safe road travel for migrant travels stuck in various parts of the country to reach their native places. He later launched a job portal for migrant laborers by collaborating with several employment providers.

Meanwhile, on the work front, Sonu Sood will next be seen sharing screen space with Akshay Kumar and debutante Manushi Chhillar in the forthcoming historical drama, Prithviraj by Yash Raj Films.