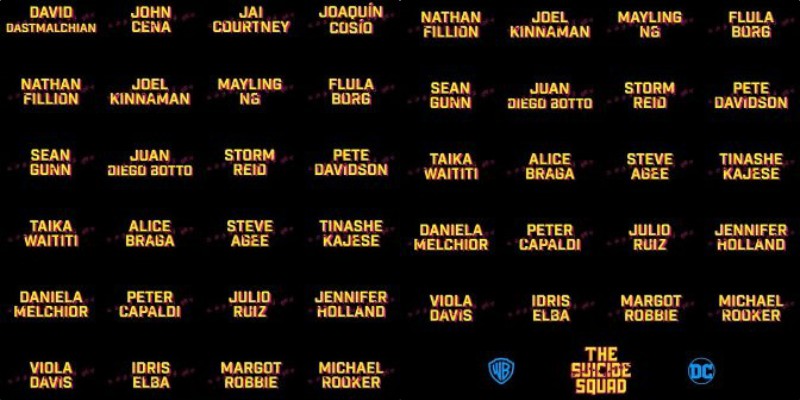 The big reveal for James Gunn’s Suicide Squad sequel is here. After months of rumors and speculation, we finally know who’s back, who isn’t, and who’s arriving for the first time.

They will be joined by an equally impressive list of newcomers — Idris Elba, John Cena, Nathan Fillion, Peter Capaldi, David Dastmalchian, Taika Waititi, and Pete Davidson. The project will also mark Gunn’s reunion with his Guardian of the Galaxy stars Michael Rooker and Sean Gunn, who is also his brother.

The Suicide Squad will be produced by Chuck Roven and Peter Safran, while Nik Korda will serve as executive producer. Shooting will start later this month and the film will release in August 2021.