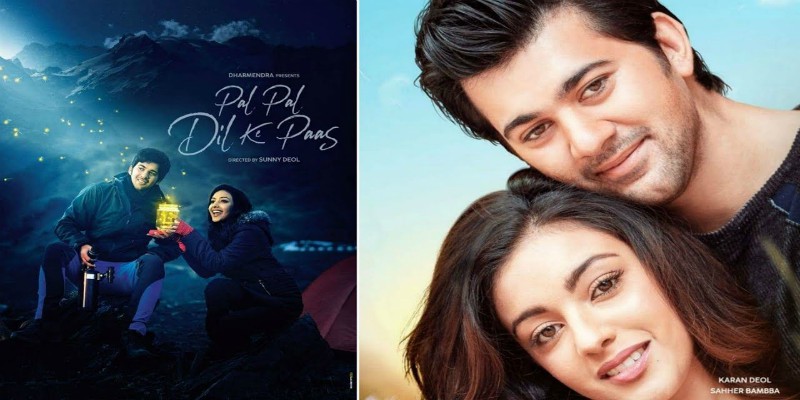 Actor Sunny Deol drops the first look poster of “Pal Pal Dil Ke Paas” and confirms that the first official teaser of his son’s debut film will be out on Monday, 5th August 2019.

The film marks the debut of third generation Deol, actor Karan Deol, who is Sunny Deol’s son, along with newbie Sahher Bambba.

Sunny Deol wrote on his social media profile, “Proud and excited to bring the next generation of our family, my son Karan, along with Sahher who embark on their new journey of Pahla Pyaar with #PalPalDilKePaas. Teaser out on Monday at 11am! #KaranDeol #SahherBambba @aapkadharam @ZeeStudios_ @ZeeMusicCompany”

Debutante Karan Deol also shared the poster on their social media handles. While sharing it, Karan wrote, “Looking forward to starting our journey of first love! Join us as we present a young love story, one from and for our generation, #PalPalDilKePaas. Teaser out on Monday at 11am!”

The movie is slated to release on September 20, this year.

Rose water for a natural hair. Did you know?