Suraj Pe Mangal Bhari To Have Theatrical Release On Diwali 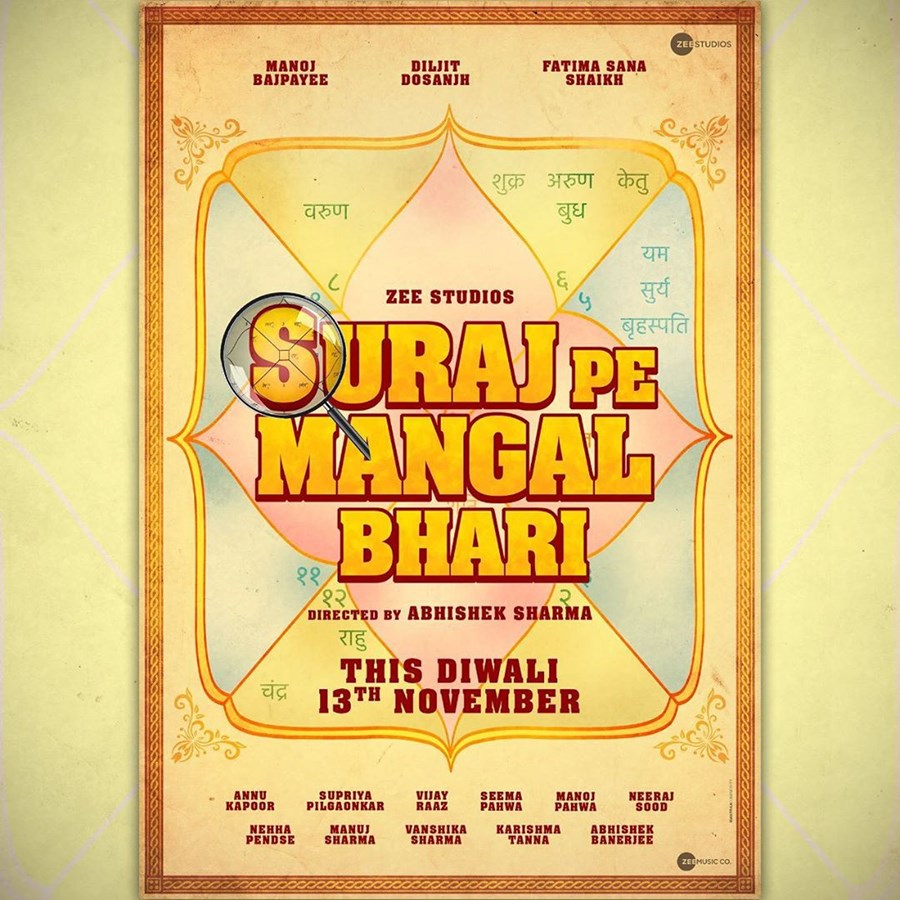 Come 15th October and once again the theatres will open their doors for normal public. After a big gap of almost seven months, multiplex and cinema halls are opening once again. Now the films will start getting a theatrical release with ‘Suraj Pe Mangal Bhari’ releasing in cinema halls on 13th November.

The film is now coming to make your Diwali special as it releases on 13th November.

After closing their doors for seven whole months , the cinema halls are all set to become operational. Vivek Oberoi’s film ‘PM Narendra Modi’ will be the first film to release in cinema from 15th October.

Ishaan Khatter and Ananya Pandey’s ‘Khaali Peeli’ is also getting a re-release. The film was released on 2 October on Zee Plex and now will be re released on 16th October.

Along with Khaali Peeli, Tamil political drama Ka Pae Ranasingam will also be released on the same day.