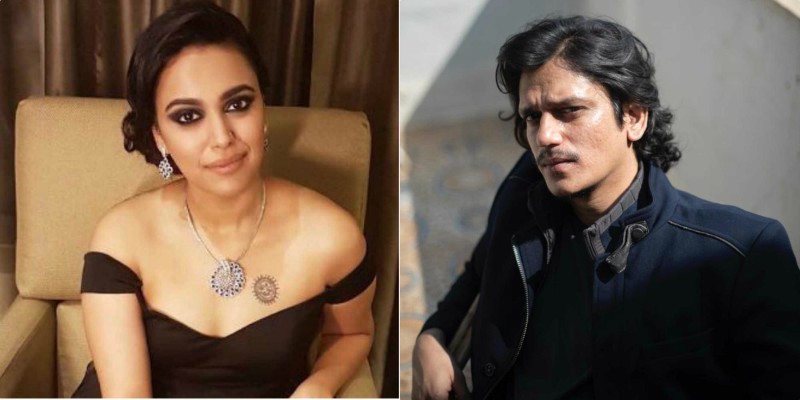 The food delivery company Zomtao is winning support thanks to their epic reply to a customer who shared a bizarre reason for canceling his order. In a post shared last evening, Twitter user Amit Shukla tagged Zomato in a tweet saying he had cancelled his order as “they allocated a non-Hindu rider” for his delivery. “They said they can’t change rider and can’t refund on cancellation, I said you can’t force me to take a delivery I don’t want…” he wrote in his tweet.

Little later, Zomato replied to the tweet that is since winning them applause. They wrote, “Food doesn’t have a religion. It is a religion”

The tweet was promptly followed up with another one by Zomato founder Deepinder Goyal, which has Swara Bhasker praising the company and its founder.

She wrote, “Kudos 2 u Mr. Goyal! THANK YOU for standing up for the real idea of #India & true Indian values! You are a true citizen & patriot. More power to u!! @ZomatoIN @Zomato…I hope larger corporations who in the past haven’t had the courage 2 stand up to trolls learn!”

Actor Vijay Varma also shared his thoughts but not without slamming the trolls. He tweeted, “Maybe baba Ramdev should start food delivery service. Riders should come sitting on cows and all employees should strictly wear janeu. Sprinkle gau mutra on the food and serve it only upon hearing the holy chant. Bhakts can finally rejoice”