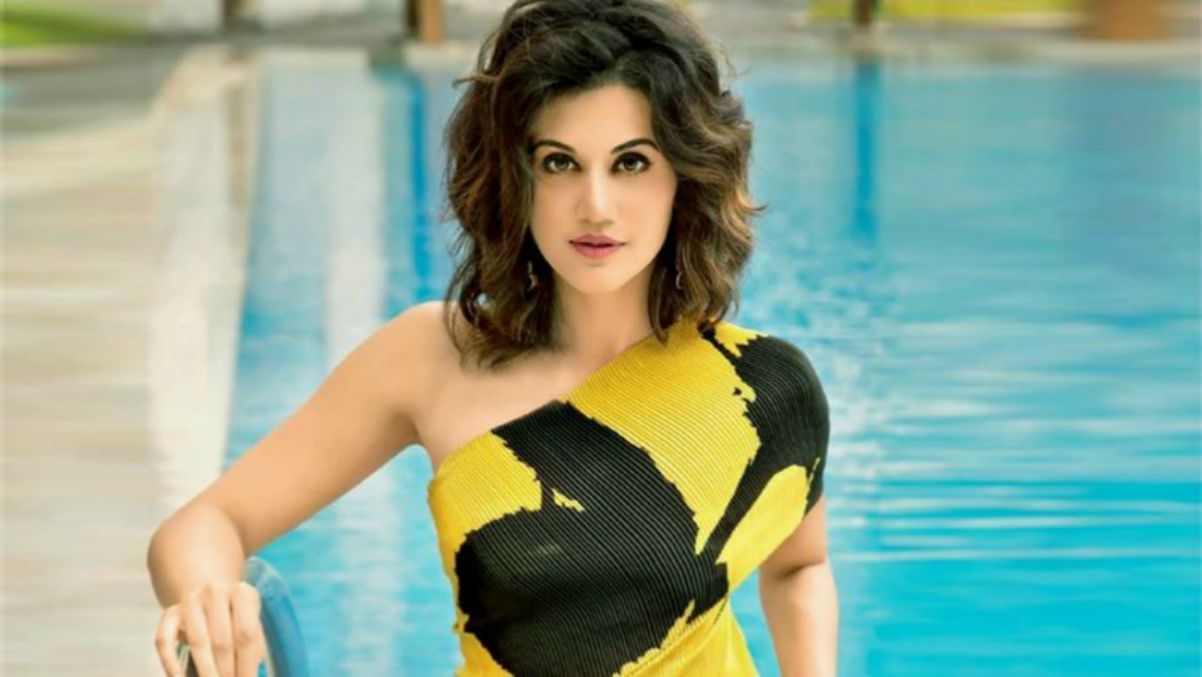 Getting back to work after a long pause gives a thrilling and exciting feeling. Actor Taapsee Pannu is all set to start shooting for her upcoming film ‘Rashmi Rocket’. Taking to her Instagram handle the ‘Pink’ actor announced that things are getting back on track. And will start shooting for the film in November of this year. Adding to it, Taapsee also shared the poster of her movie. In which she is seen in a typical Gujrati avatar.

Taapsee on her Instagram wrote, “Getting back on track, one lap at a time! #RashmiRocket to start shooting this November. #FridayWithRSVP.”

Rashmi Rocket stars Taapsee Pannu in a prominent role. It is a sports drama directed by Akarsh Khurana,. It also features Priyanshu Painyuli. The film is produced by Ronnie Screwvala, Neha Anand, Pranjal Khandhdiya, It is written by Nanda Periyasamy.

Rashmi Rocket talks about the journey of a fictional Gujarati girl named Rashmi, who is a fast runner, and people from her village call her “Rocket”. Taapsee’s character in the film hails from Kutch in Gujarat and has to conquer her field despite many hurdles.