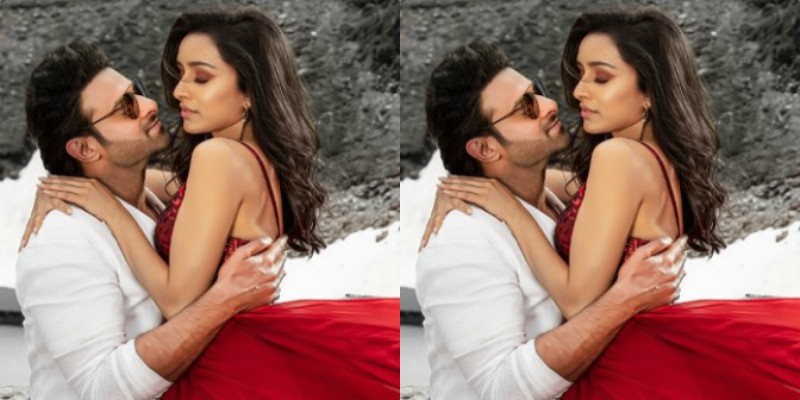 Superstar Prabhas just issued a statement thanking producers and directors, who had to reschedule their releases due to Saaho and wished them luck.

Earlier, three massive films – Mission Mangal, Batla House, and Saaho – were headed to the box-office clash. Actor Akshay Kumar, John Abraham, and Prabhas would have loggerhead for screens, but Saaho makers deterred its release to the end of the month.

Now Saaho will release on 30th August, and actor Prabhas is nothing but grateful for having a solo release.

Prabhas just took to his social media profile and wrote, “A Big Thank You to all the actors, Producers and Directors of the film who have had to reschedule their release dates to accommodate #SaahoOnAugust30. Team Saaho is grateful to you all, and we wish you the very best for your releases. Love and Respect”

Saaho is an upcoming action thriller film written and directed by Sujeeth, produced by UV Creations and T-Series. The film and has been shot simultaneously in Hindi, Tamil, and Telugu. The film marks Prabhas’ debut in Hindi and Shraddha Kapoor’s debut in South Indian cinema.

It has a huge cast of actors like Jackie Shroff, Mandira Bedi, Neil Nitin Mukesh and more apart from the lead pair.

The film is slated for release on 30th August.