The Batman Is Here, Looking For Vengeance 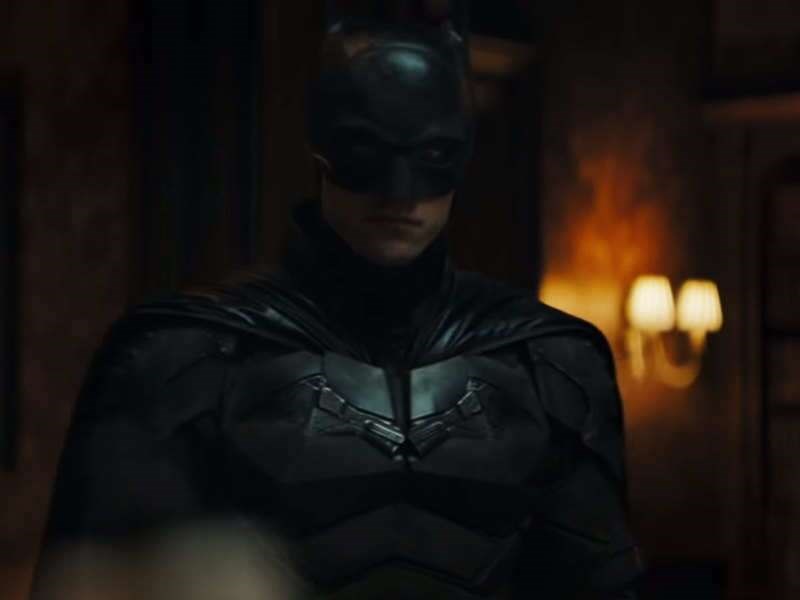 The Batman extended teaser-trailer is finally here and we have a new cape crusader, Robert Pattinson.

The film is directed by Matt Reeves, who wrote the screenplay with Peter Craig and Mattson Tomlin.

The Batman is set during Batman’s second year of fighting crime and follows him as he explores Gotham City’s corruption.

Gotham’s Dark Knight looks much different this time, courtesy Robert Pattinson, who plays the titular role. The Batsuit is not the only difference in this version of Batman. He also has a different approach altogether – more of a vigilante and kick-ass.

Meanwhile, the closest we get to see The Riddler (Paul Dano) in the trailer is through his riddling postcards addressed to Batman. Zoe Kravitz takes charge as Catwoman and we also got glimpses of Jeffrey Wright as Commissioner Gordon.

The film was originally supposed to be released on June 21, 2021, but because of the coronavirus pandemic affecting production. The Batman got a new release date. The film is now slated to release October 1, 2021, in cinemas worldwide.

The Batman Is Here Looking For Vengeance
0
Share FacebookWhatsAppLinkedinTwitterPinterestEmailFacebook MessengerTelegramViberPrint