The Chhichhore Gang Promo, Sushant Singh Rajput And Varun Sharma Are A Riot 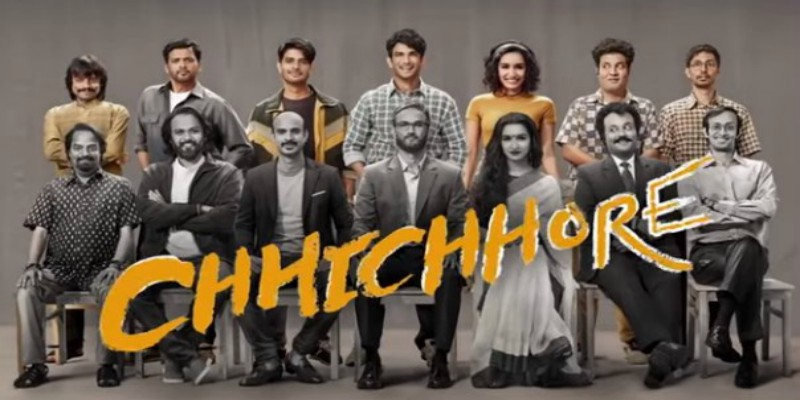 The makers of Chhichhore are out with yet another dialogue promo from the film, and this one is hilarious and riot, with Varun Sharma and Sushant Singh Rajput being the nasty college students they can be!

In the promo, Sushant Singh Rajput finds himself put into a hostel block noted for notorious students and Varun Sharma, being the king of all things nasty, just takes everyone for a ride in the middle of night. The teaser is fun to watch! The promos so far clearly convey that Sharma would bring the house down with his wisecracks and one-liners.

In the recent release, an extended trailer which was titled Dosti Special, the misfit much of Chhichhore’s are ragging the juniors which include Sushant and then they end up become closest of friends eventually. It also showed how a girl attracts the attention of boys instantly once she enters the premise of the college.

Surprising health benefits of Bitter gourd everyone should know