The Most Beautiful South India’s Only Snow Destination, LAMBASINGI! 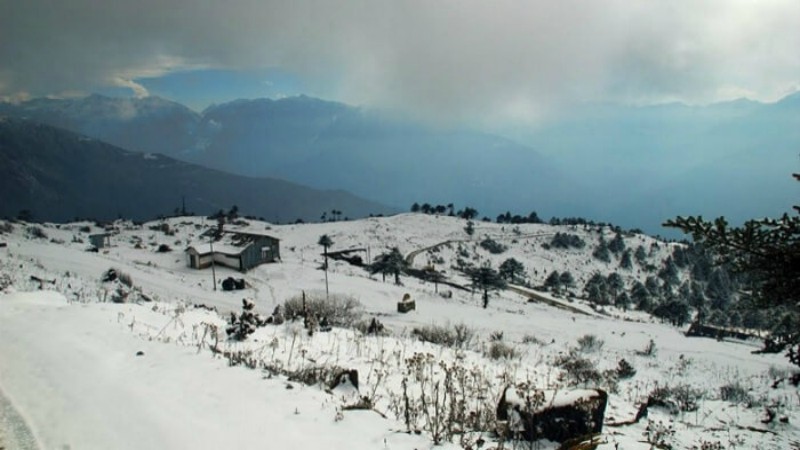 12 Most Sexiest Exotic Beaches in India You Should Visit