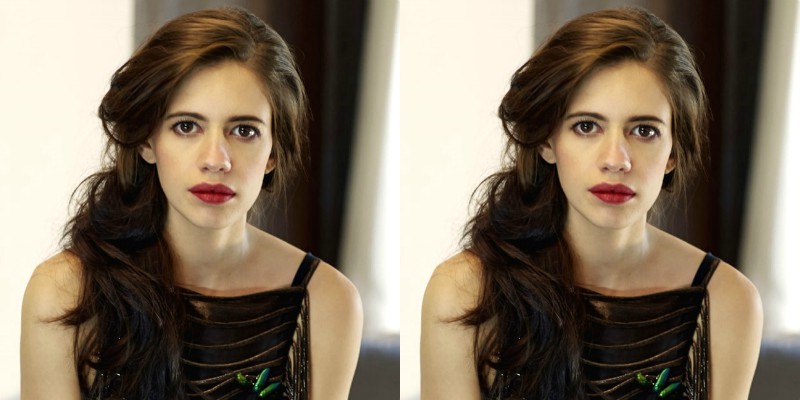 Kalki Koechlin starring web-series Bhram is out with its first official trailer. The series is written by K Hari Kumar and directed by Sangeeth Sivan is an eight-episode web series that will stream on ZEE5 from September. It also stars Chandan Roy Sanyal. The series, a psychological thriller, will be set in Shimla.

The series chronicles a female novelist who suffers from post-traumatic stress disorder (PTSD) and goes through many eccentric emotions while pursuing a story.