The Weird Secret of Floating Stones of Rameshwaram You Never Knew 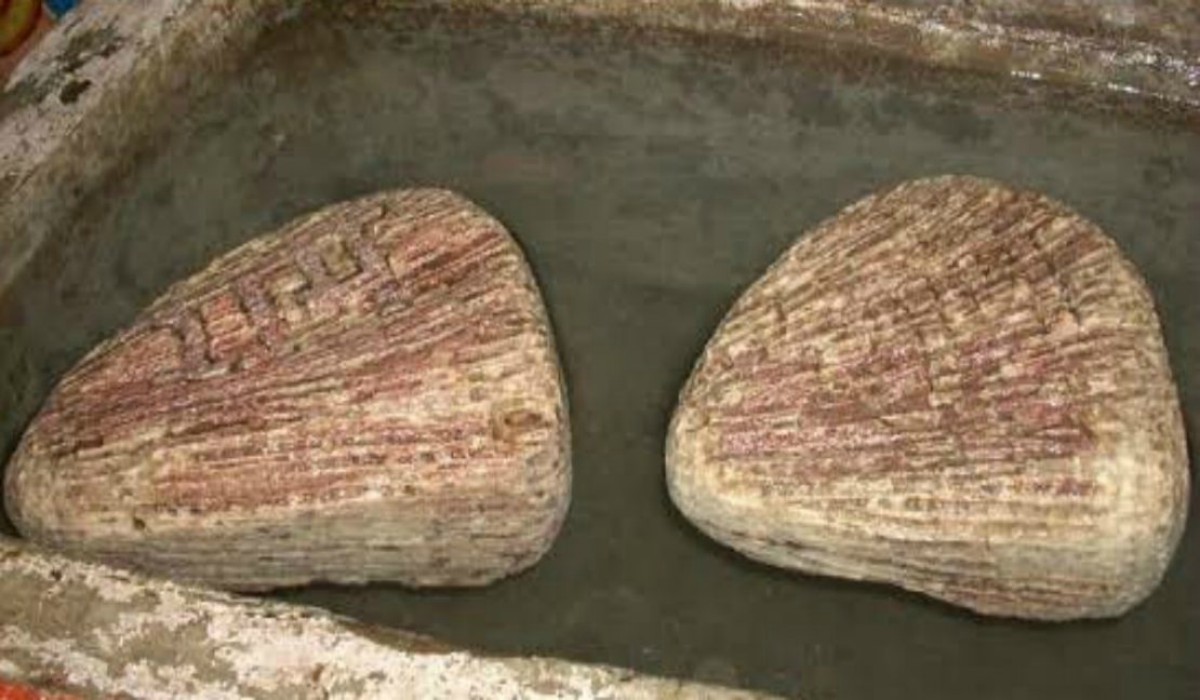 Witness the Secrets of Floating Stones at Rameshwaram!

The beguiling fact about this amazing floating stones is that they are found only in the coastal regions of Rameshwaram. The weight of each stone is 10 to 20 kgs which are kept in the ancient Rama Temple. The stones that found in the coastal regions will be similar to that of all other stone and has the same features. But some archeologists compared these stones with pumice which is a kind of volcanic rock that floats on the water. Yet the pumice kinds of rocks are found near the volcanic regions and Rameshwaram has no place for the existence of volcano. Another fact is that the mysterious floating stones are not weightless like that of pumice rocks.

Best Pleasant Places You Should Take Your Parents To!

7 Dreamy International Cities to Explore Before You Enter your 30s