The Weirdest Toilet Museum of India-Sulabh! 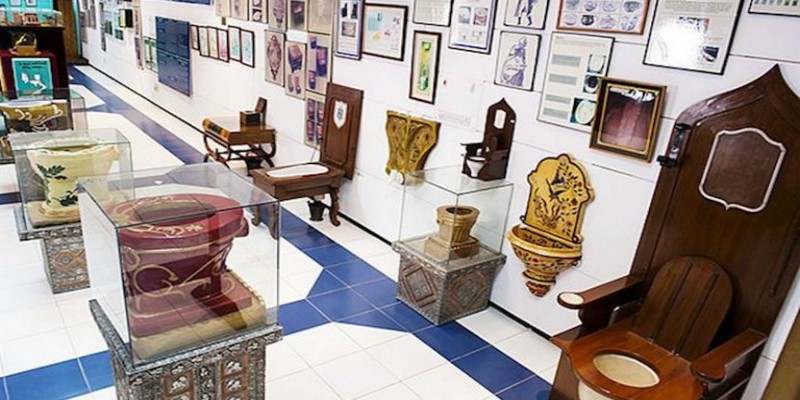 The Weirdest Museum of India! Visit the Sulabh Museum of Toilets!

You might come across so many museums in India yet it is something unusual to hear about the Museum of Toilets. It truly sounds weird when you hear the name of the particular museum named Museum of Toilets which incorporates the development of toilet-related technology of the entire gamut of human history. It is highly essential to display the development of toilets as there are as many diseases and causes so many death of some half-million children every year due to dehydration caused by open defecation. It is a must-visit museum in India and people throng to these people as well. It is an indispensable topic that we should educate our children in toilet-related technology and the importance of it. This unique library is located in New Delhi and is run by the Sulabh International, which in turn is dedicated to the global history of sanitation and toilets.

As per TIME MAGAZINE, this specific museum is one of the weirdest museums in the world amidst the “10 museums around the world that are anything but mundane.” Did you know that the museum is made by a man on a worldwide sanitation crusade? Yes! Dr. Bindeshwar Pathak, a social activist, founder of Sulabh Sanitation and Social Reform Movement, recipient of national and international awards including the Stockholm Water Prize in 2009 is the man behind this weirdest museum in India.

It was established in 1992 by Dr.Bindeshwar Pathak and his main objective was to highlight an urge to address the problems of the sanitation sector in the country. Pathak also put forth as “Nobody should go outside for defecation and every house in India should have toilet” thereby raising the poor status of downtrodden of India. 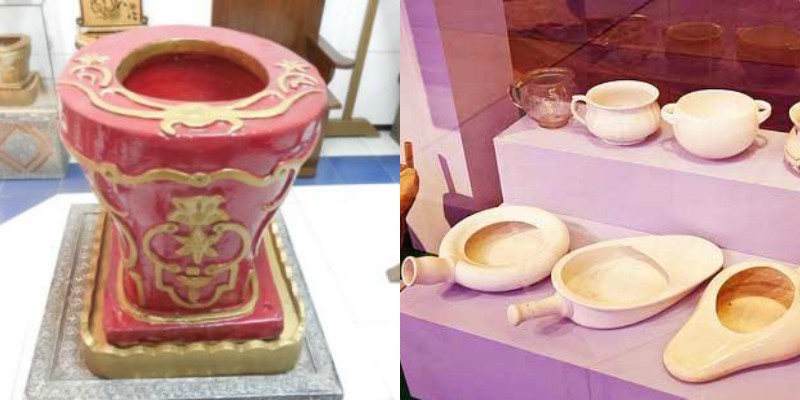 So, the items manifest in the museum include privies, chamber pots, decorated Victorian toilet seats, toilet furniture and water closets in vogue since 1145 AD until now. The most interesting thing is that the display boards here exhibiting poetry related to the toilet and its use. It also displays the amusing objects and charts like a reproduction of the supposed toilet of King Louis XIV, information about flush pot designed in 1596 by Sir John Harington during the reign of Queen Elizabeth, development of toilets during the Indus Valley Civilization and other useful information.

On the whole, it displays the sanitation artifact, dating from 3000 BC through the end of the 20th century which are arranged chronologically as ancient, medieval and modern. And thus it is worth visiting the museum in India and you get to know about the sanitation process of ancient periods and the developments until now.

Visit the weirdest toilet in the world!

Do Not Avoid Egg Yolks! Start eating the Whole Egg.

Amazing Souvenirs From KERALA You Would Love To Take Home