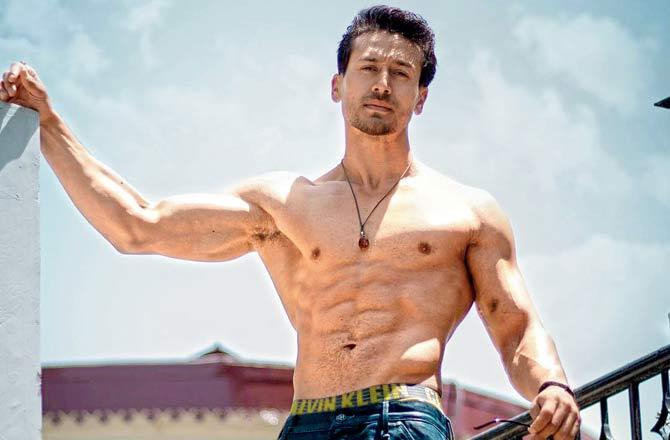 Both the film will be directed by Ahmed Khan, who earlier collaborated with Sajid Nadiadwala and Tiger Shroff for Baaghi 3.

Confirming the same, Nadiadwala Grandson shared, “#NGEFamily is pleased to announce that our @iTIGERSHROFF is now a part of 2 action franchises With #SajidNadiadwala’s #Heropanti2 going on floors, #Baaghi4 makes it’s way soon! To be directed by @khan_ahmedasas @WardaNadiadwala”

Heropanti 2 will be the first film that Tiger starts shooting post the lockdown and it is all set to roll in the month of December this year.

Baaghi 4, on the other hand will be in the works, preparing for it to be the biggest film of the franchise which will be mounted on a lavish scale and budget.

Sajid Nadiadwala is the only producer who has 5 successful movie franchises – Judwaa, Housefull, Kick, Heropanti and Baaghi under his banner.