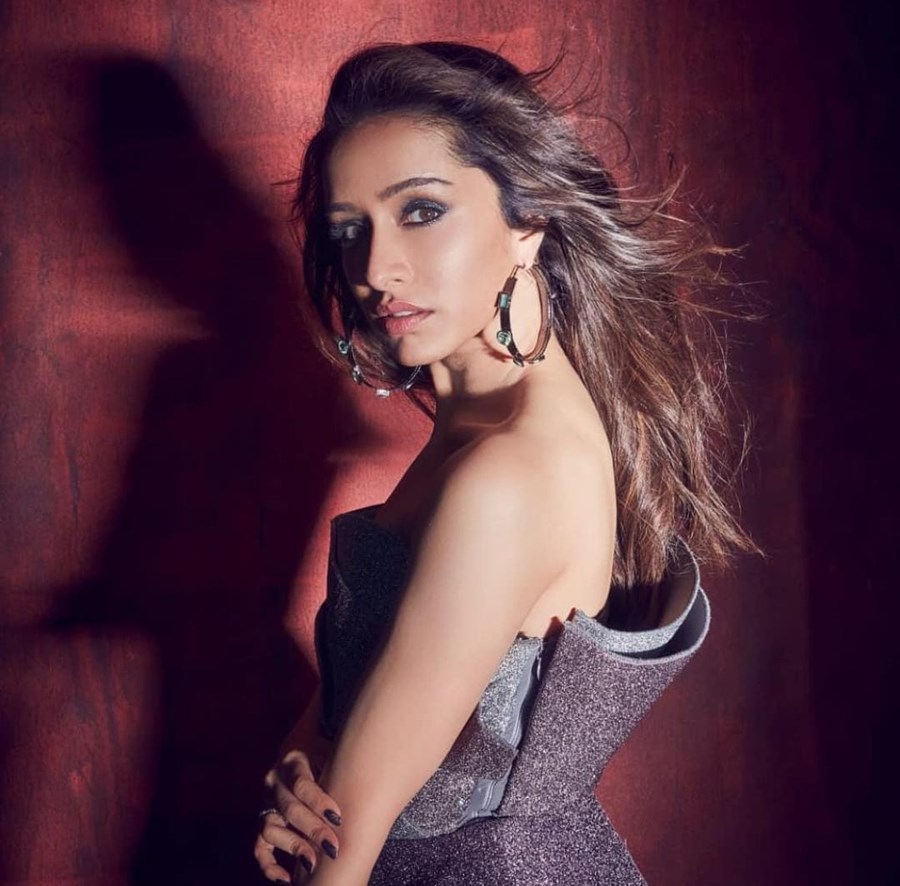 Diva Shraddha Kapoor just took to her social media profile and confirmed that she will be re-creating Sridevi’s iconic shape-shifting role with a trilogy, helmed by by Vishal Furia is titled Nagin.

Trade analyst Taran Adarsh confirmed the deeds on the social media. He shared, “IT’S OFFICIAL… #ShraddhaKapoor to portray ichhadhaari nagin… The film – titled #Nagin – is designed as a trilogy, 3-film series… Directed by Vishal Furia… Produced by Nikhil Dwivedi. In the past, #ReenaRoy, #Rekha, #Sridevi had portrayed ichhadhaari nagin on big screen”

Shraddha Kapoor also confirmed the same on her social media. She wrote, “It’s an absolute delight for me to play a naagin on screen. I have grown up watching, admiring and idolising Sridevi ma’am’s Nagina and Nigahen and always wanted to play a similar role rooted in Indian traditional folklore. It’s like playing an iconic character, which has always been so fascinating for the audience”

Last, Shraddha reteamed with Shroff in the spiritual sequel Baaghi 3. It underperformed commercially as theatres were shut due to the COVID-19 pandemic.

She will next star opposite Ranbir Kapoor in Luv Ranjan’s as-yet untitled project. The makers of the film announced the project on social media and tweeted: “Luv Ranjan’s next to star Ranbir Kapoor and Shraddha Kapoor. Produced by Luv Ranjan and Ankur Garg, the film will release on March 26, 2021”