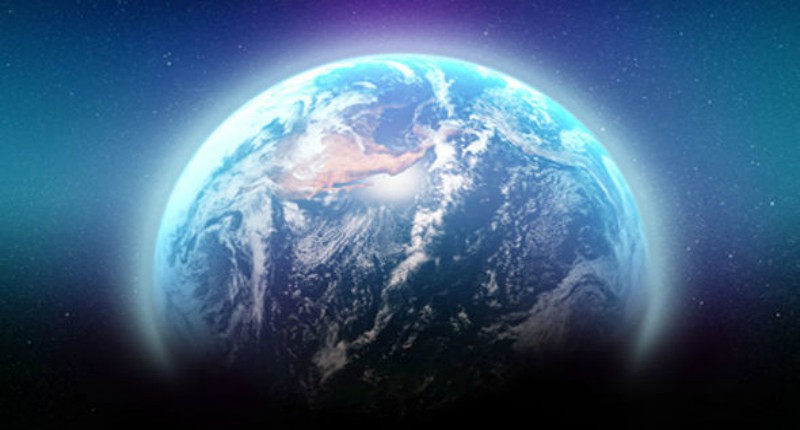 World Ozone Day! “Earth without ozone is like a house without a roof.”

It was discovered by Professor Gordon Dobson of Oxford University in 1957 and is made up of three atoms of oxygen. It is a highly reactive gas and is represented by O3. So, it is formed through the interactions of solar ultraviolet (UV) radiation with molecular oxygen O2. It reduces the harmful UV radiation reaching the Earth’s surface. When it comes to ground level, ozone is considered as a major air pollutant. Due to human activities, the ozone layer is getting depleted on the planet which could be very dangerous where it leads to smog and acid rain. Further, people are also aware of the causes of ozone layer depletion and its effects too.

The theme of World Ozone Day 2019 is ‘32 years and Healing.’ And this year’s theme celebrates three decades of sensational international cooperation to protect the Ozone Layer and the climate under the Montreal Protocol. Additionally, it reminds the people to keep up the momentum to make sure the healthy humans and a healthy planet.

The 2018 Scientific Assessment of Ozone Depletion exhibits that the parts of the Ozone Layer have recovered at a rate of 1-3% per decade since 2000. Even though at its protected rates, the Northern hemisphere and mid-latitude ozone will completely heal by the 2030s. But the Southern Hemisphere will pursue in the 2050s and Polar Regions by 2060. Undoubtedly, Ozone Layer protection efforts also contribute to battling with the climatic changes.

So, we humans of Earth, know that what are the causes, effects and preventive measures to save our planet from Ozone Layer depletion. Thus, World Ozone Day is observed on September 16th annually, to spread awareness about the Ozone Layer depletion and the preventive measures to be taken before affected. Recover Ozone, Save the Planet and Live Happily!

10 Simple Stress Busters You Should Know