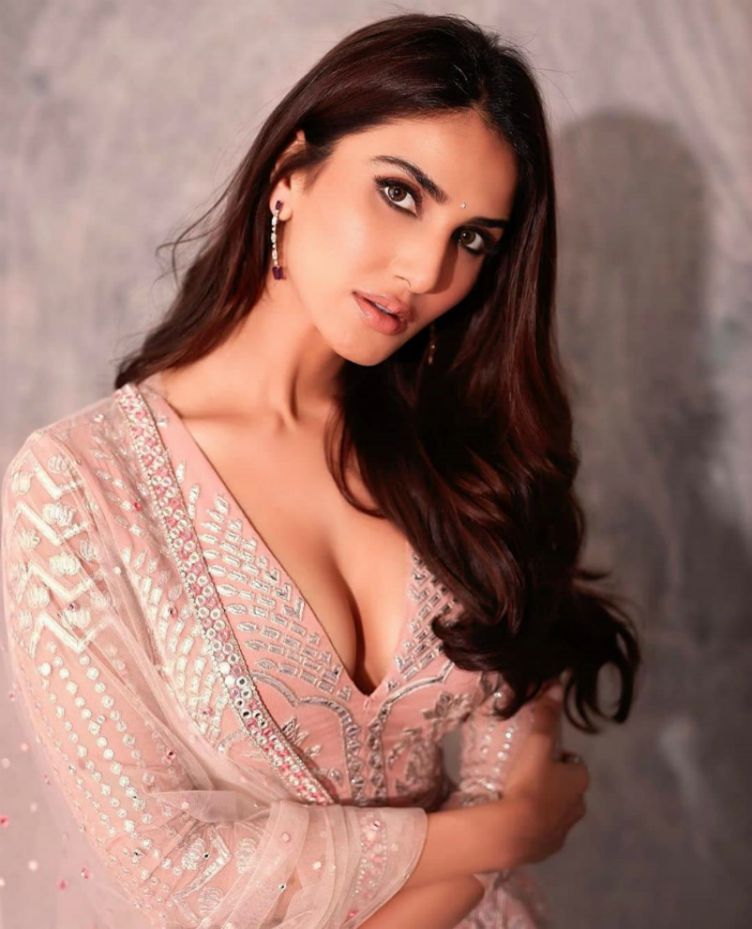 Recently the news came out that Ayushmann Khurrana will star in Abhishek Kapoor’s next romantic film. Nothing was disclosed about the leading lady of the film. Today, finally the name has been revealed and Vaani Kapoor will be seen romancing the actor in this love story.

The film will be a love story which will be set in North India. Ayushmann will be seen essaying the role of a cross-functional athlete for the first time and Vaani will be his leading lady in the film. This will be the first time the trio Ayushmann, Vaani, and Abhishek will come together for a film.

Apart from ‘Bell Bottom’, she will also be seen in the film ‘Shamshera’ ‘ starring Ranbir Kapoor and Sanjay Dutt.  The film is directed by Karan Malhotra and is about a dacoit tribe who took charge in the fight for their rights and independence against the British.

Rana Daggubati Is “Ready” For The Wedding