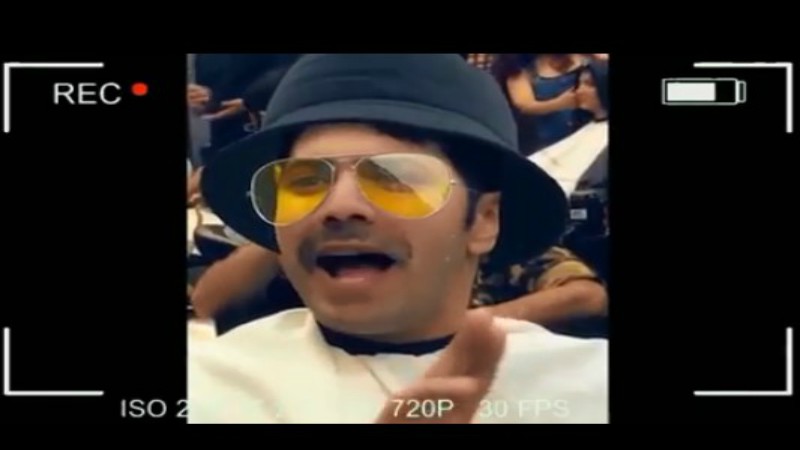 Actor Varun Dhawan has started prepping for yet another remake, the film is titled Coolie No 1 and shares a quirky video to about look test for the film.

Badlapur actor Varun Dhawan, who has recently wrapped up Remo D’Souza’s dance drama Street Dancer 3D, has started prepping for his next film Coolie No 1. The film is a remake of the 1995 comedy film of the same name. The actor took to social media to share a funny video from the prep.

He captioned the video, “Do not take life too seriously. You will never get out of it alive-Elbert Hubbart. N joy karo bhai leaving for coolie no1, Video- @aalimhakim, Edited- @sumit.baruah”

In the video, the actor can be seen getting his shave done. In the video, he says, “I am getting ready for Coolie No 1 and removing my beard so that I become Raju, coolie.”

The actor’s take as a commentator in the clip’s background is sure to leave his fans in splits.

The original film, which starred Govinda and Karisma Kapoor in the lead, was directed by Varun’s father and filmmaker David Dhawan.

Varun is teaming up with Sara Ali Khan for the first time in the ‘Coolie No.1’ remake. The film is expected to go on floors this month and will hit the screens on May 1, next year.