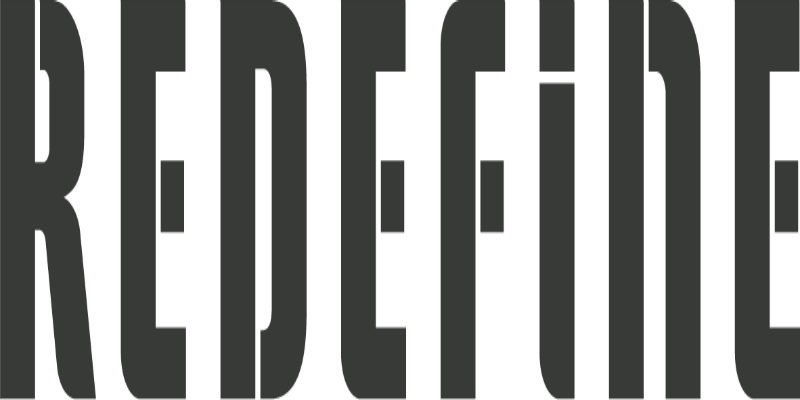 ReDefine, the new visual effects and animation services offering from DNEG, created to serve the expanding international markets such as India and China, has announced a slate of projects in production, and the launch of its new brand identity.

One of the first projects that ReDefine is working on for the Indian market is ‘Brahmastra’, an epic project and the first movie in a planned trilogy. Written and directed by Ayan Mukherjee, it stars Amitabh Bachchan, Ranbir Kapoor and Alia Bhatt. This much anticipated film is Ayan’s first foray into Indian mythology, centering on Brahmastra – a weapon which can destroy the universe – and the forces of good and evil who battle to control it.

Another key project, this time for China, is ‘Liberation’, which will be released to mark the 70th Anniversary of the People’s Republic of China. The movie is directed by Shaohong Li and Xiaoyang Chang. Based on real life events, it follows a group of soldiers involved in the final stages of the Battle of Pingjin in January 1949. ‘Liberation’ opens across China in September 2019.

Nick King, Head of Production at ReDefine, said: “It is a privilege to be working on both of these projects. Each is an epic film in its own right, and each has presented us with the opportunity to be truly innovative in our approach to the visual effects, as well as giving us the opportunity to work with some exceptionally talented filmmakers”.

ReDefine is also currently working on two animated feature films. Written by Ross Venokur, ‘The Silk Road Rally!’ is a comedy with an international cast of characters who take part in a no holds barred car race along the Silk Road trade route in China. The animated feature is produced by Vanguard Entertainment, Riverstone Pictures, Kintop Pictures and Reliance Entertainment Productions 6 Ltd.

The other animated feature project in production at ReDefine is ‘100% Wolf’, written by Fin Edquist and produced by Barbara Stephen and Alexia Gates-Foale at Flying Bark Productions. The story centres around Freddy Lupin, a descendant from a long line of werewolves, who defies expectations by turning into a poodle on his birthday.

Greg Gavanski, Animation Head at ReDefine said: “On the animation side of the business, we have had the pleasure to work on both ‘The Silk Road Rally!’ for director Ross Venokur and ‘100% Wolf’ for director Alexs Stadermann. Both of these exciting projects are allowing us to showcase the great impact of our award-winning technology pipeline while helping the filmmakers to tell wonderful stories’.

Speaking about plans for ReDefine, Rohan Desai, Global Head of ReDefine said: “Launching a company with projects of this importance and scale is a testament to both our creative credentials and the effectiveness of our production processes, tailored to meet the needs of our partners around the world. I am also delighted to unveil ReDefine’s new brand identity. Launching the brand is a key milestone in the formation of ReDefine and I am excited to reveal an identity that reflects our creative vision to provide the best VFX and animation services to our clients in fast-growth markets.”

Dance your heart out with DJ Amann Nagpal