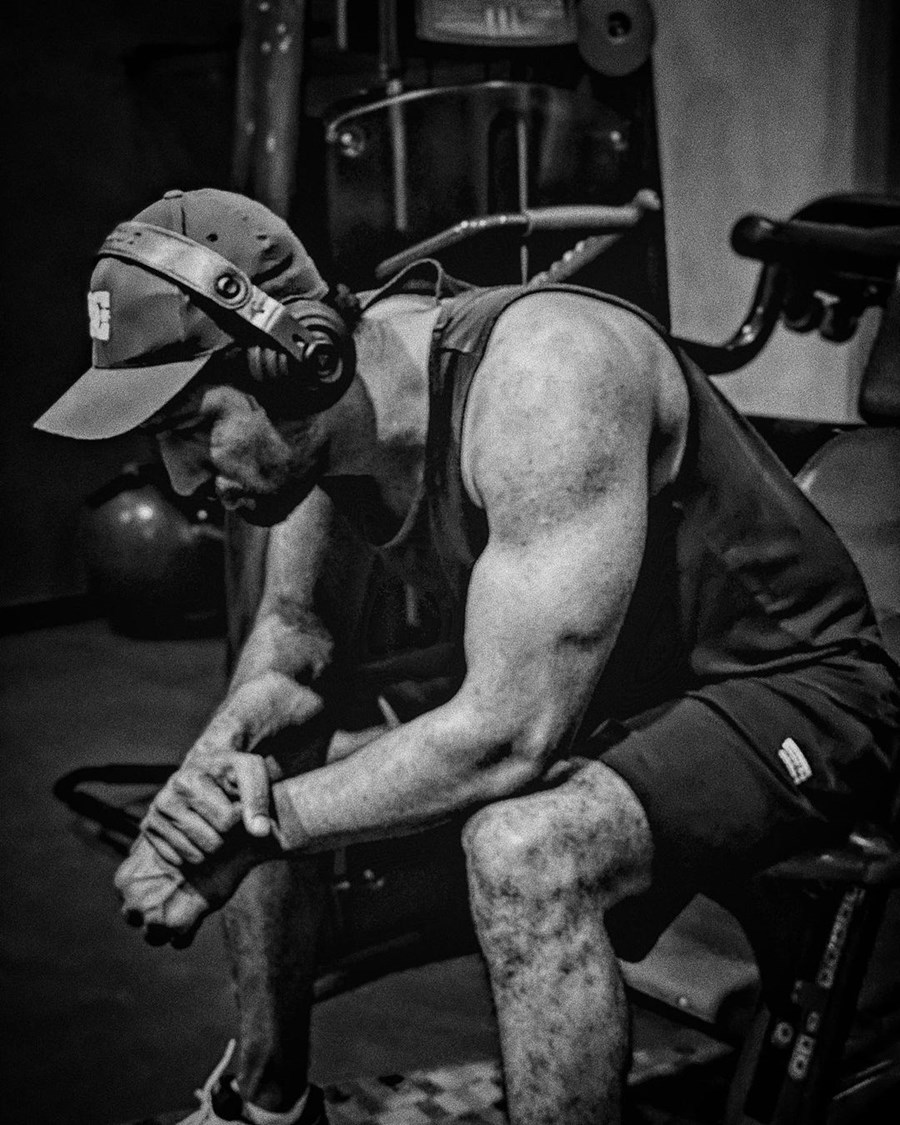 Actor Vicky Kaushal treated his fans with a new picture on social media on Tuesday, showcasing his pumped-up biceps. In the monochrome picture that Vicky shared on Instagram, the actor is seen sitting on a bench in the gym. He looks away from the camera and flaunts big biceps. He is dressed in a sleeveless vest, basketball shorts paired and a baseball cap.

Along with the picture, ‘Masaan’ actor dropped emojis of coffee, weightlifting, headphone and thunder for a caption.

Vicky often shares his workout pictures with his fans on social media and his recent post got more than 5 million likes on Instagram. His friends from the film industry such as Huma Qureshi, Guneet Monga, Chaitnaya Sharma aka Slow Cheeta and Anand Tiwari praised his picture in the comment section.

On work front, Vicky Kaushal was last seen in Bhanu Pratap Singh’s ‘Bhoot Part One: The Haunted Ship’ along with Bhumi Pednekar.

He will next be seen in Shoojit Sircar directorial ‘Sardar Udham Singh’ in which he is playing the titular role. Vicky is also a part of Karan Johar’s big budget period drama film ‘Takht’ along with an ensemble cast.