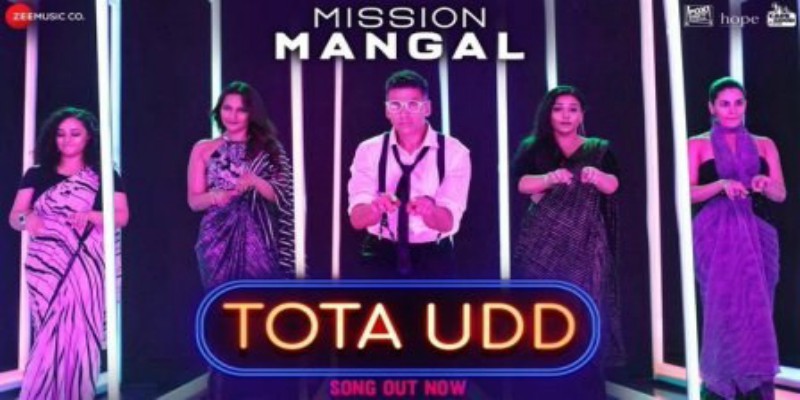 The makers of Mission Mangal are out with a promotional song, TotaUdd, which pays homage to ISRO space program team clocking its 50th year.

The track titled Tota Udd speaks about spreading the wings and taking a leap in the sky, but with a quirky and peppy twist to it. The song is crooned by Raja Hasan and Romi, it is composed and penned by Tanishk Bagchi.

The track is a very special number for ISRO, as it marks 50 years of ISRO’s space programme team.

Jagan Shakti’s multi-starrer Mission Mangal has come out with flying colours at the box-office and the proof of it is housefull theatres status.