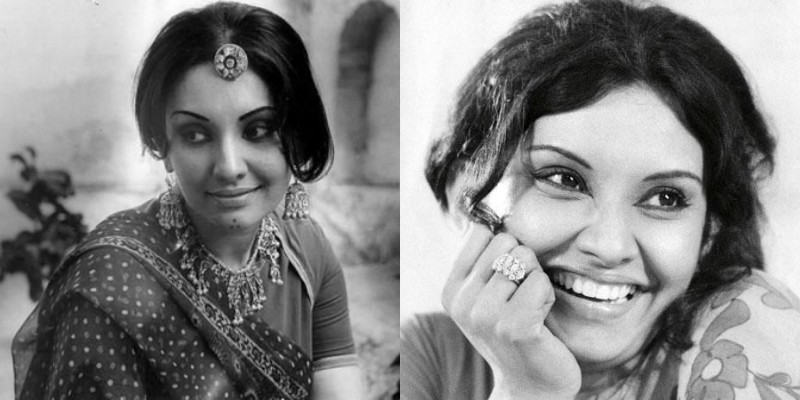 Veteran actor Vidya Sinha passes away in a hospital in Juhu. She had acted in various movies including ‘Chhoti Si Baat’, ‘Rajnigandha’ and ‘Pati Patni aur Woh’, passed away in Mumbai on Thursday. She was 71 years old.

In a career spanning 45 years, Vidya has been part of both films and television. Beginning her career at the age of 18, Vidya also delivered hits like Karm and Mukti among more.

Television Anchor Rajat Sharma took to his social media and mourned the demise of actress. He tweeted, “Saddened to hear news of the passing away of Bollywood female actor #VidyaSinha who was noted for her roles in the movies ‘Rajnigandha’, ‘Chhoti Si Baat’. May her soul rest in peace. Om Shanti”

Born to producer Pratap A Rana, Vidya Sinha began modelling when she was just 18. It was during her modelling stint that director Basu Chatterjee spotted her for the first time. Her debut film was Raja Kaka which was released in 1974.

However, she achieved fame with Basu Chatterjee’s Rajnigandha. The movie went on to become a major hit. Her stint with television includes shows like Kkavyanjali, Qubool Hai, Chandra Nandini, and Kullfi Kumarr Bajewala.