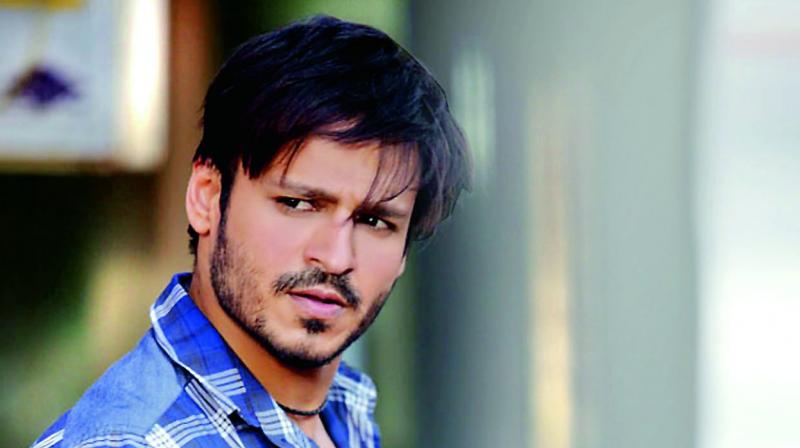 Actor Vivek Oberoi took to his social media to express sorrow over the demise of filmmaker and actor Ajay Devgn’s brother Anil Devgan.

Anil Devgan passed way at the age of 45. The confirmation of his demise was given by Ajay through a Twitter post where he expressed sorrow over his brother’s demise.

He has directed his superstar brother Ajay in two films – ‘Raju Chacha’ and ‘Blackmail’.

Actor Ajay Devgn shared the news on his social media. He wrote, “I lost my brother Anil Devgan last night. His untimely demise has left our family heartbroken. ADFF & I will miss his presence dearly. Pray for his soul. Due to the pandemic, we will not have a personal prayer meet”

Actor Vivek Anand Oberoi expressed his grief and condolences, he wrote, “Dear @ajaydevgn bhai, the loss of a brother is deeply painful & heartbreaking, our heartfelt condolences and prayers for you & your family at this difficult time. May parmatma give you all the strength to deal with this loss & give the departed soul eternal peace. #RIPAnilDevgan”

Meanwhile on the work front, Vivek Oberio has four releases in 2019, such as Vinaya Vidheya Rama, Lucifer, PM Narendra Modi and Rustum.

Vivek recently announced two massive undertaking under his home banner, Iti: Can You Solve Your Own Murder and Rosie: The Saffron Chapter, both the movies belong to horror genre.

​Halal Love Story Trailer Is Out