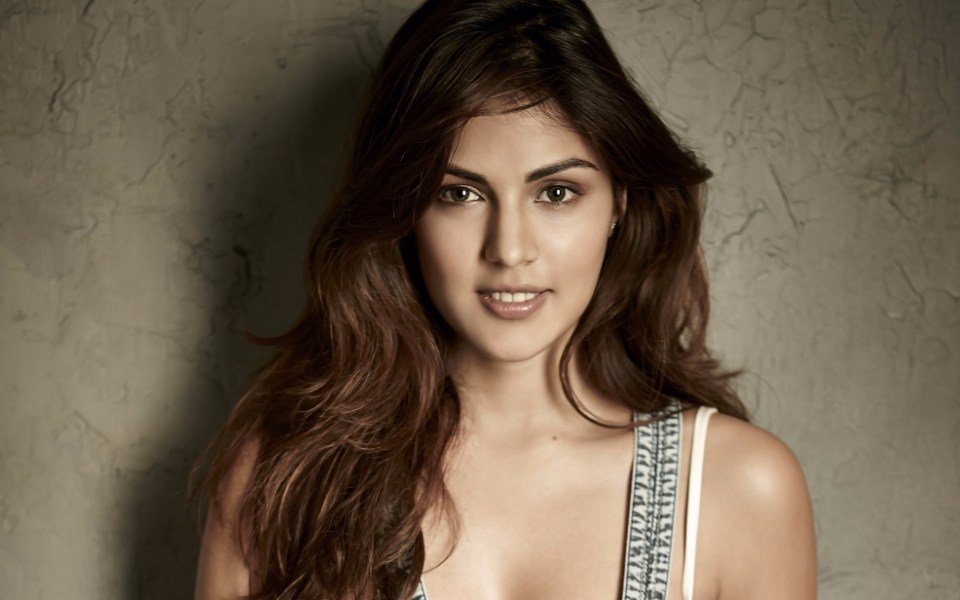 Actress Taapsee Pannu just took to her Twitter profile and reacted to Rhea Chakraborty making bail, said, her jail time has sufficed the egos of people with agenda, hopefully.

The Bombay high court, on Wednesday, granted bail to actress Rhea Chakraborty, who was taken into custody by the Narcotics Control Bureau (NCB) in a drug case that emerged from investigations into the death of actor Sushant Singh Rajput on June 14.

Taapsee Pannu took to her social media profile and wrote, “Hope her time in jail has sufficed the egos of a lot of people out there who in the name of justice for Sushant fulfilled their personal/professional agendas.Praying she doesn’t become bitter towards the life she has ahead of her. Life is Unfair but Atleast it’s not over as yet”

Meanwhile on the work front, Taapsee was last seen in Anubhav Sinha’s female-oriented drama Thappad (2020), about a woman filing divorce after her husband slaps her.

She will next star in the murder mystery Haseen Dillruba opposite Vikrant Massey, the Tamil-language spy thriller Janaganamana opposite Jayam Ravi, the athletic drama Rashmi Rocket opposite Aparshakti Khurana and the sports biopic Shabaash Mithu as cricketer Mithali Raj.

In addition, Pannu will team up with Tahir Raj Bhasin for the drama Looop Lapeta and with Vijay Sethupathi in an untitled Tamil-language comedy film.