We Owe An Apology To Rhea Chakraborty Says Huma Qureshi 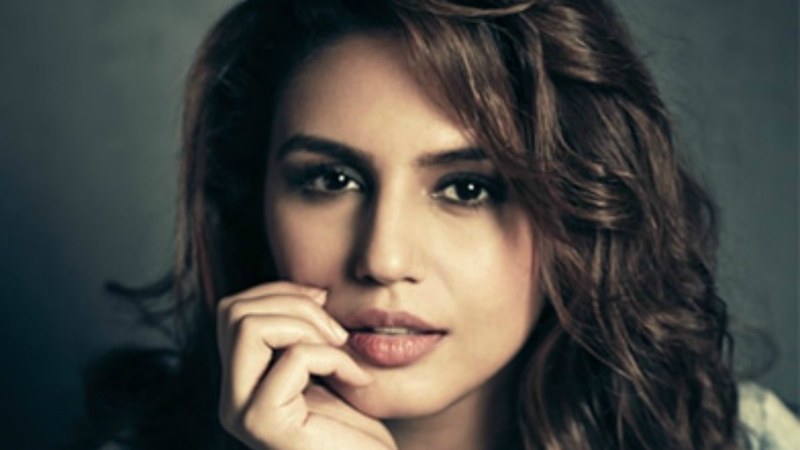 Huma Qureshi just took to her social media profile and extended her support to Rhea Chakraborty making her bail and urged authorities to investigate people who started the murder conspiracy theories.

The Bombay high court has  granted bail to actress Rhea Chakraborty, who was taken into custody by the Narcotics Control Bureau (NCB) in a drug case that emerged from investigations into the death of actor Sushant Singh Rajput on June 14.

While the actress’ bail plea was accepted with a 1 lakh bond, the court has rejected her brother, Showik Chakraborty’s plea.

Huma Qureshi took to twitter and wrote, “Everyone owes #RheaChakraborty an apology…And there must be an investigation into people who started these murder conspiracy theories…Shame on you for destroying a girl and her family’s life for your agendas @Tweet2Rhea”

Meanwhile on the work front, Huma Qureshi has an interesting and multi-dimensional line-up of releases. She is part of Hollywood production, Army Of The Dead, a Tamil movie Valimai and Hindi movie Bell Bottom.

Bell Bottom is helmed by Ranjit M Tewari. The film stars Akshay Kumar as the lead character, with Vaani Kapoor and Lara Dutta in other prominent roles.