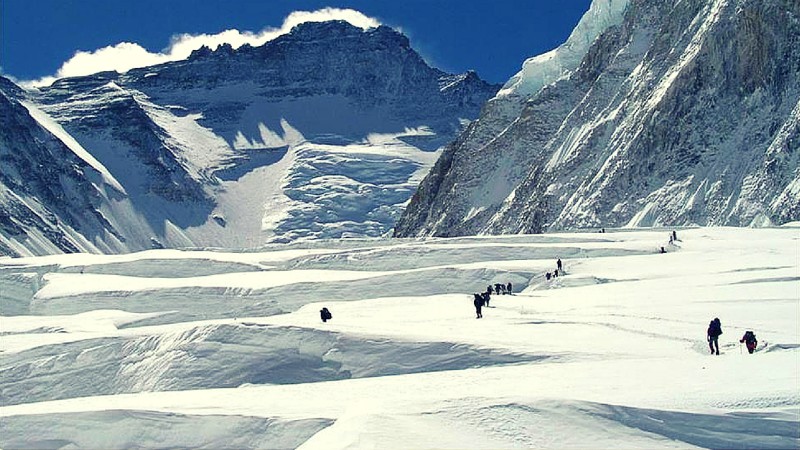 Millions of people started traveling to their dream places or began to explore new places in the world. Travel as much as you can, which eventually fills your soul with tranquil air and freedom breathing. As of now, people who are seeking new places to explore can now stop at the world’s highest battlefield, Siachen Glacier. It is now opened for tourism which was announced by India’s Defense Minister, Rajnath Singh on Monday in Ladakh, when he was there to inaugurate a bridge across River Shyok, according to the reports. So now, you can camp at Siachen and have a serene experience over here. And this decision rises months after declaring Ladakh as a Union Territory.

Geographically, The Siachen Glacier is located at the height of around 20,000 ft on the eastern part of Karakoram Range in the Himalayas and India took over the territory back in 1984 in an operation called ‘Operation Meghdoot.’ Being the second-largest glacier in the world outside the polar region, Siachen Glacier is naturally a grey whitish atmosphere where you completely have a palpable feel of nature.

Being known as the highest militarized zone in the world, Siachen Glacier was closed down about 35 years for civilians. The Glacier is now opened to promote tourism in Ladakh and you can step up to boost the tourism in Ladakh region.