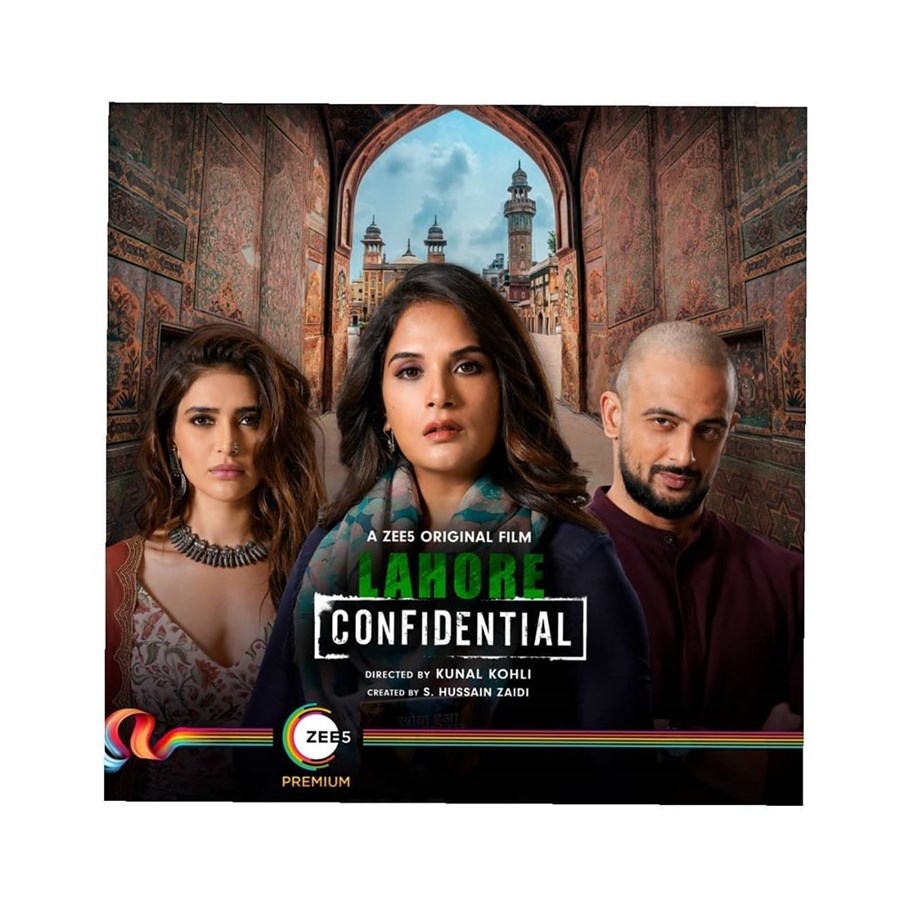 After the success of ‘London Confidential’, Zee5 had announced the next spy thriller ‘Lahore Confidential’. It is the second film in the spy thriller franchise. Richa Chadha starrer film has got a release date and it is finally ready to make its premiere on ZEE5 on 11th December.

Richa Chadha took to her instagram to share this news with her fans and wrote,”When in Lahore the only way to succeed, is to do #WhateverItTakes. #LahoreConfidential premieres 11th December.”

‘Lahore Confidential’ is the second film in the spy thriller franchise post ‘London Confidential’. The film is directed by Kunal Kohli who is known for his films like ‘Hum Tum’ and ‘Fanaa’ and is created by S. Hussain Zaidi. Film stars Karishma Tanna, Richa Chadha, Arunoday Singh in lead roles. It is produced by JAR Pictures.

The film will revolve around the life of a divorced Indian woman who is sent for an Intelligence duty in Pakistan. It will showcase thrilling love story of two spies who will be at tug of war with each other.

Very recently, the director Kunal Kohli shared pictures from the sets of the film and he also shared his expereince of shooting the film during the pandemic where all necessary precautions were taken.

The film will release on ZEE5 on 11th November.