ZOMATO, a new controversy. Riders Protest in Kolkata, call for an indefinite strike. 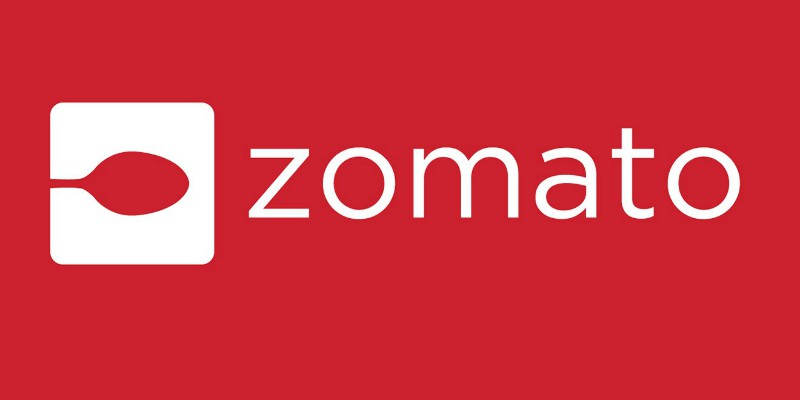 Employees of Zomato-Kolkata yesterday went on an indefinite strike and they have refused to deliver food containing beef or pork. Just within a few days of Zomato trending on social media, a new controversy has cropped up and this hit is within the company itself.

The employees who went on strike have explained that the Muslim riders did not want to deliver food which had pork in it and Hindu riders said they were in discomfort handling foods containing Beef in it and they said that such foods delivered by them damage their religious sentiments. They have refused to deliver beef or pork during the festive celebrations of Bakrid, which is celebrated today, the 12th of August.

The consumption of beef is a sensitive subject in our country. The employees have also placed two demands, of which the first one is the company should revise their pay and the second is the company should not do such foul play on their employees’ religious sentiments. These were also the reasons for calling an indefinite strike.

A week back a Zomato user in Madhya Pradesh (Jabalpur) canceled his order claiming the man who was delivering his meal was a Non-Hindu, which created a nationwide issue, that led to this man getting a warning from the Police.

The world of wonders, Undavalli Caves of Andhra Pradesh