6 Most Important Things Every Parent Should Know About Teenage Obesity 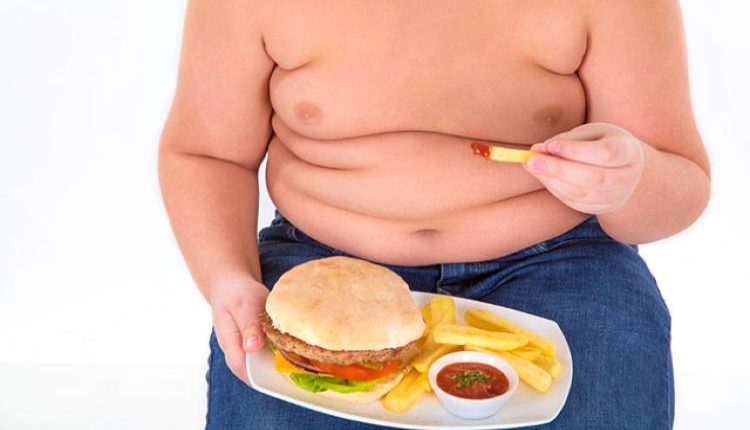 While obesity itself the toughest thing to handle, it could be a burdensome thing when it comes to teenage obesity. Well, teenage obesity has turned out common and serious health issue currently as it is associated with diabetes, high blood pressure, and high cholesterol level, and depression as well. So, you would definitely look for other ways to get rid of this condition by altering the diet and imposing several exercises or sports for your teens. As a parent, you should keep an eye on the health of your tweens and teens. Of course, physical activity and diet are the two most important things through which an individual could stay fit and healthy. So, check out the possible causes of teenage obesity and treat them right.

FAMILY-RELATED FACTORS: Sometimes, obesity or overweight in children derives from the people of their family. It would be an easier situation when there is a lack of physical activity and high-calorie foods are an easy-peasy thing.

THE ROLE OF DIET: When your child is avoiding the healthy consumption of foods and fruits but they are wolfing down the high-calorie foods such as fast foods, baked goods, and unhealthy snacks, they would put on their weight simultaneously. Also, sugary items including candies and desserts would land you in extending your waist length and even fruit juices and sports drinks are not exceptional. So, healthy eating matters the most as poor eating habits would never offer you any good.

ABSENCE OF PHYSICAL ACTIVITY: The current pandemic situation has put children under house arrest feel which they might not have expected. As a result, they would turn their head towards mobiles and other screens to pass their time by gluing on the couch or bed, or chair without any motion. Of course, this sedentary lifestyle would cause them to gain weight around the waist easily.

STRESS HAS THE PART: Teenage is a crucial part of life where your children would be exposed to several problems both mentally and physically. It might even be personal or parental or family stress which could pressure them and ends up in obesity. Meanwhile, some teens would have the habit of stressful eating, or just to combat boredom they could munch on foods. It would directly affect the healthy bodyweight of the teens.

MEDICATIONS: Your teens might under medications for other health issues but the prescription of certain could do its part in developing obesity. So, you need to check with them as well.

BEING LONELY: Not all teens are happy! This is the stage of life where your child could experience several phases of life which would completely seem to be different. You really gotta check with your teen every now and then as they might need a real and good conversation with someone. As loneliness could make them immobile, they would not be thinking about getting out or playing out or eating mindfully. So, loneliness could also be a reason.

The Hating Game Trailer Is Out

7 Stunning Makeup Tricks When You Are Running Out of Time

Everything You Need to Know About Protein Powder