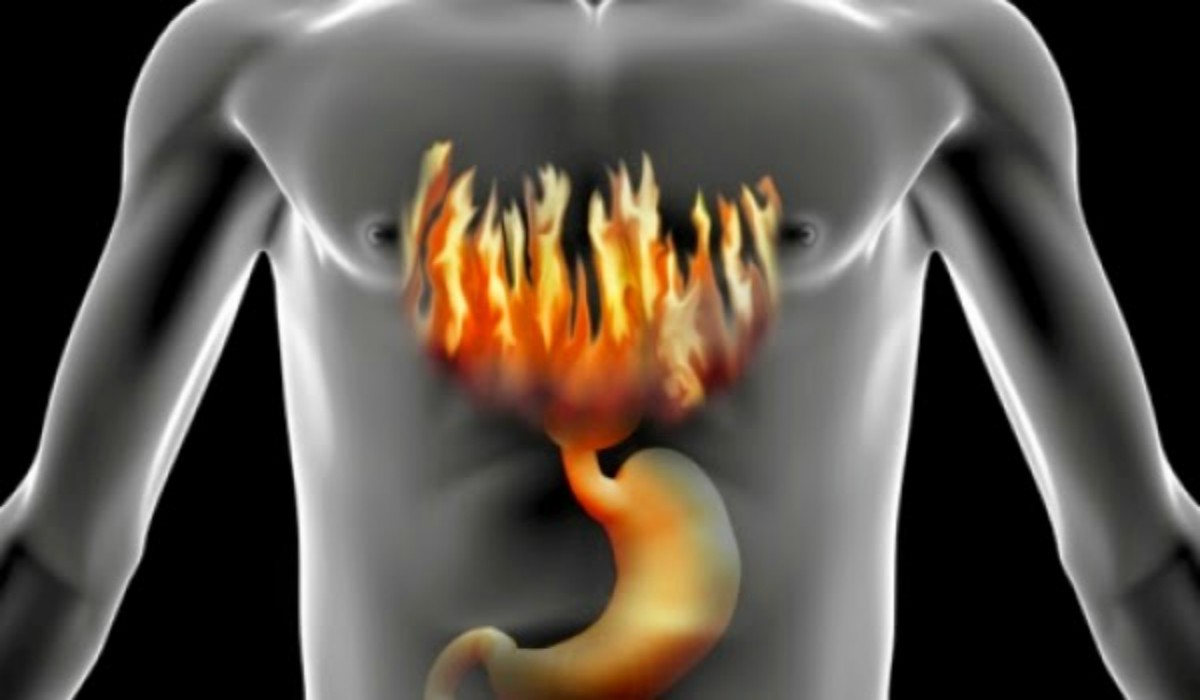 The lower esophageal sphincter (LES) is a valve that allows only food and liquid to enter the stomach, and close immediately after that. It acts to prevent the reflux of stomach acid entering into esophageal.

If your stomach produces too much acid, the acid can back up through the valve and into your esophagus. This causes a burning, painful sensation in your chest called heartburn. The other symptoms of acid reflux are dyspepsia and regurgitation.

If the symptoms occur at least 2 times a week, then you might be suffering from a stomach disease called gastroesophageal reflux disease (GERD). GERD can be caused by genetic abnormalities in the stomach, certain types of medication, and your food choices. Below is a list of foods you should avoid if you suffer from acid reflux.

Tomatoes: They are delicious and packed with healthy nutrients but you should avoid if you’re prone to acid reflux. This is because tomatoes have a high amount of citric acid and malic acid. Consuming them can cause the acid accumulated in your stomach to back up into your esophagus, causing heartburn.

Onions: Onions are known to cause heartburn by relaxing the LES, which keeps the food from flowing back into the esophagus. It also contains some volatile oils that increase gastric secretions in the stomach, causing acidity.

Citrus Fruits: Citrus fruits like lemons, oranges, grapefruits, sweet lime, and tangerine are rich in citric acid. Lemon is one of the most acidic fruits in the world, with a pH almost as low as 2. Consuming citrus fruits when suffering from acid reflux will increase the acidity in your stomach and will further aggravate your condition.

Caffeine: Caffeine relaxes the LES, allowing food to go back into your esophagus to cause heartburn. If you suffer from heartburn at night, it is fine to drink a small cup of coffee or tea in the morning, but gulping down caffeine throughout the day causes serious heartburn.

Peppermint: This gives your stomach a soothing effect by relaxing the stomach muscles. Because it also relaxes the LES, it aggravates the symptoms of acid reflux.

Soda: Generally, sodas are in nature due to which they lower the pH of your stomach. Due to the pressure created in your stomach while drinking soda causes the LES to open. This allows your food to easily back up into your esophagus and cause heartburn.

Chocolate: Normally chocolate allows the LES to stay open for a longer period of time that is normally done. This allows your food to seep back into your esophagus and cause chest pain. The caffeine in chocolate is one of the causes for this problem.

Fried Foods: These foods fried, fatty foods relax the LES, slow down digestion, and stay in your stomach for a long period of time. Thus is can slowly back up into your esophagus and cause that uncomfortable and painful feeling in your chest. Fatty foods also lead to obesity and people who are obese can experience symptoms of heartburn more often than lean people do. Regularly eating a fatty diet leads to long-term heartburn.

Alcohol: Alcohol is known to have a relaxing effect on those drinking it. It not only relaxes your mind but relaxes the LES as well. Drinking alcohol allows the food to easily back up into your esophagus. It also increases the amount of acid produced in your stomach.

Spicy Foods: Regular consumption of spicy foods which contains the excess of peppers and hot spices, it’s better to opt for milder options. The compound capsaicin, that makes peppers hot irritates the inner lining of the esophagus and the stomach, which causes the symptoms of acid reflux.

But, if you for a long period of time from heartburn and other symptoms of acid reflux, you should consult a doctor. Why? Since the accumulation of acids in the esophagus for an extended period of time might lead to cancer. Increase intake of sour foods, this cause to produce more saliva. Since saliva is alkaline in nature, it can reduce the acidity of your stomach and provide some relief.

SEX: Most Interesting Dirty Facts That Will Totally Blow Your Mind

How a Glass of Orange Juice Can Help Your Health?