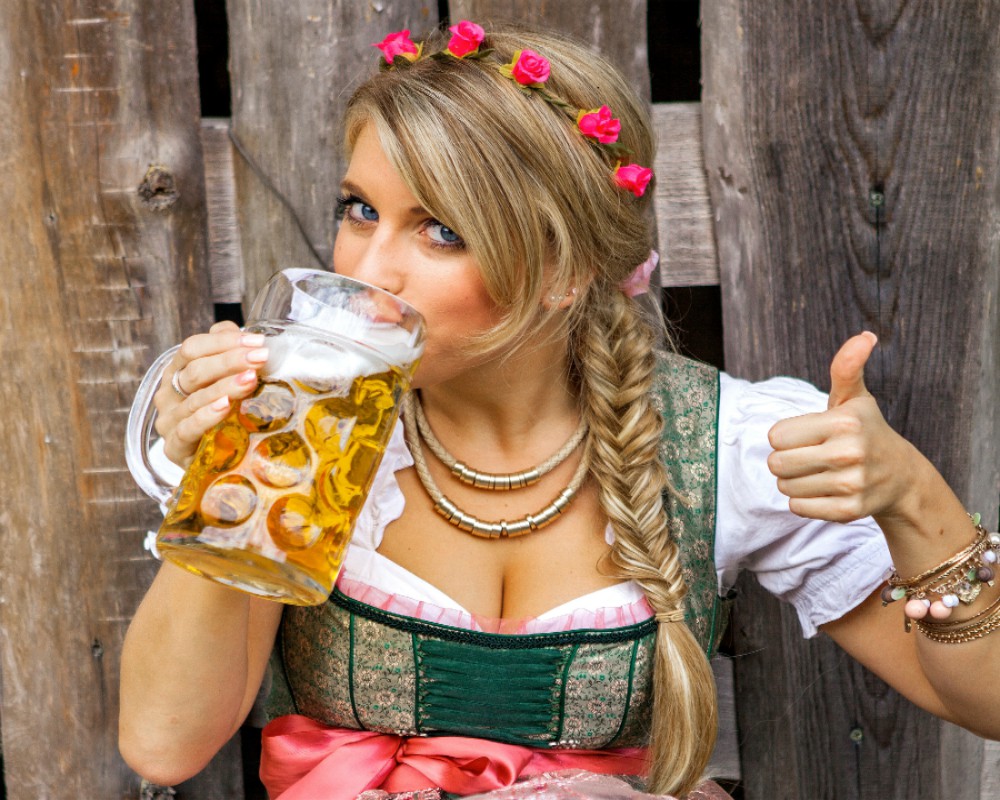 Raise your glass of Healthy Beer!

Raise your glass of Beer high as it is inhabited with the number of health benefits. The real fact of drinking beer is that it can help you to maintain your body healthily. As in truth, drinking beer in moderation is good for your health. Often people might think that drinking beer can harm your health but it is not at all a holy truth, it is a false statement. Mild drink of beer will boost your body with its health benefits and is truly known to be the best for the heart. Let’s get to know about the benefits of beer!

HEALTHY HEART: Studies have proven that consumption of beer could lower the risk of coronary heart disease. The reason is that the beer has a thinning effect on the blood and also reduces the risk of a blood clot which may cause blockage in the coronary artery. It also further decreases the risk of inflammation which has the potential to form atherosclerosis.

HELPS IN BOOSTING MENTAL HEALTH: Studies state that beer can always help in protecting the brain from neurodegenerative diseases such as Parkinson and Alzheimer. And by drinking beer, it also increases the amount of dopamine in the brain which helps to tranquilize your mind.

LOWERS THE RISK OF DEVELOPING KIDNEY STONES: Beer almost contains potassium and magnesium which in turn helps to avert the developing of kidney stones. In addition to this, beer contains 90% of water and is the most essential weapon for you to prevent kidney stones.

INCREASES VITAMIN B LEVELS: Did you know that beer contains vitamin B? The consumption of beer will help you increase the vitamin B6 which in turn averts the risk of heart diseases as per the experts’ suggestion. Beer also helps in promoting sleep and cures insomnia.

ACTS AS AN ANTI-AGEING AGENT: Beer raises the levels of vitamin E which act as an antioxidant and the presence of antioxidants will prevent aging. And it will also help remove the toxins from your body.

So, Raise your glass and say cheers!