The Mass Suicide of Birds! Have You Ever Heard of Jatinga? 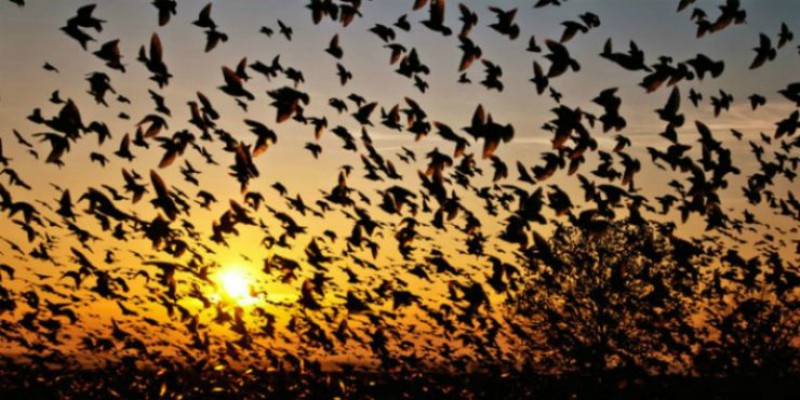 Ever heard of Jatinga Bird Suicide?

A small village on a ridge which is located in Dima Hasao district, Assam state of India, Jatinga is famously known for the phenomenon of birds “committing suicide”. The village is also known as the valley of death for birds. It is totally insane to hear that birds have been committing suicide which is not a normal one.

Actually, the birds do not commit suicide but it has been killed and thereby, the myth of suicide has spread far and wide amidst the people. Over the last 100 years, flocks and flocks of birds have flown to their death over a small strip of land in this uncanny Bermuda Triangle of fowl death that remains shrouded. Even though, India’s most prestigious ornithologists’ studies failed to explain the reason behind the happening of fowl death.

The vibrant village is almost populated by 2,500 Khasi-par tribal people and a few Assamese. A place is a must-visit place where you could witness the spell-bound ambiance where the prepossessing mountains encompass the whole place and make it an ideal place to experience. Popular for The Bird Mystery and here the birds come from various places to commit suicide. 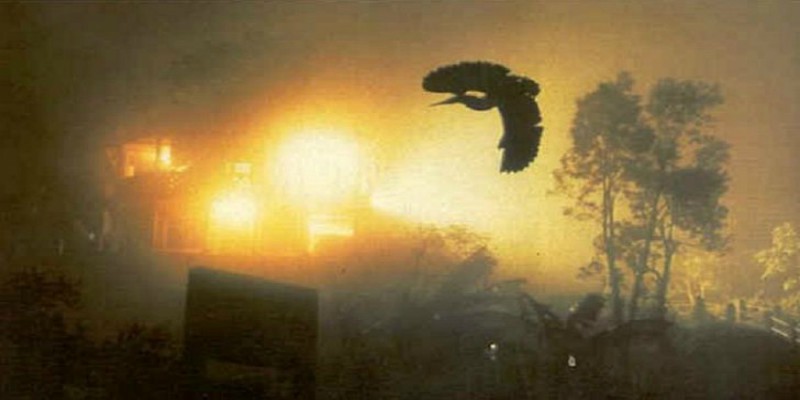 Meanwhile, Jatinga’s mysterious annual event of migratory birds committing mass suicide has now caught the eyes of many scientists. It is said that after the monsoon season, commonly in September and October and only occurring on dark moonless nights, the 44 species of birds in Jatinga immediately turns out to be disturbed that too particularly between 6 to 9.30 pm. The birds suddenly plunge toward the torches and lights of the cities. How strange is to hear the bizarre stuff happening in Jatinga!

However, it is the villagers who are living in Jatinga actually killing the birds by superstitiously believing that the birds might be the hideous spirits flying over the sky to terrorize them. And so the villagers took capturing them with the bamboo poles and beating the birds to the death which is a cruel action though. Despite the danger that is happening every year, the birds continue to fly over here to death, in this small area of 1500 by 200 meters. 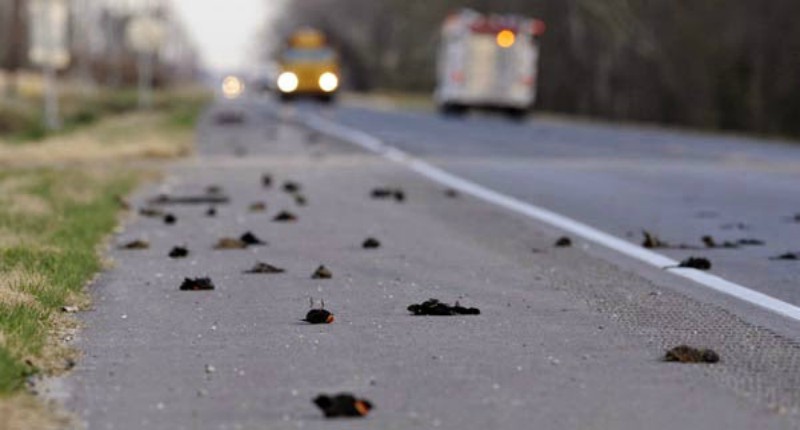 Here are the two theories which have been explained as one suggesting that a combination of high altitude, high winds and fog leads the birds to disorient and so they are attracted to the light of the village as a source of flight stabilization. On the other hand, the weather of the region leads to “changes in the magnetic qualities of the underground water” which causes the birds to disoriented state.

As of now, Wildlife and bird societies in India visited the village to educate them about the phenomenon and also an attempt to stop the mass killings of the birds. Since the visit and education have been done, the bird deaths have reduced by 40%. Presently, the Government officials in Assam are in the mindset to use the phenomenon to attract the tourists to the small city and also some works have been undertaken to build the accommodations for the visitors of Jatinga. Yet Jatinga is not the only place to be noticed, there are many other places in the world like the Philippines, Malaysia and another start of India, Mizoram.

Visit Jatinga which has a bird-watching center and is situated 9km from Haflong town.

Explore the weirdest Jatinga of India!

The Mass Suicide of Birds! Have You Ever Heard of Jatinga?
0 112
Share FacebookWhatsAppLinkedinTwitterPinterestEmailFacebook MessengerTelegramViberPrint