The Most Mysterious Village of TWINS You Never Knew 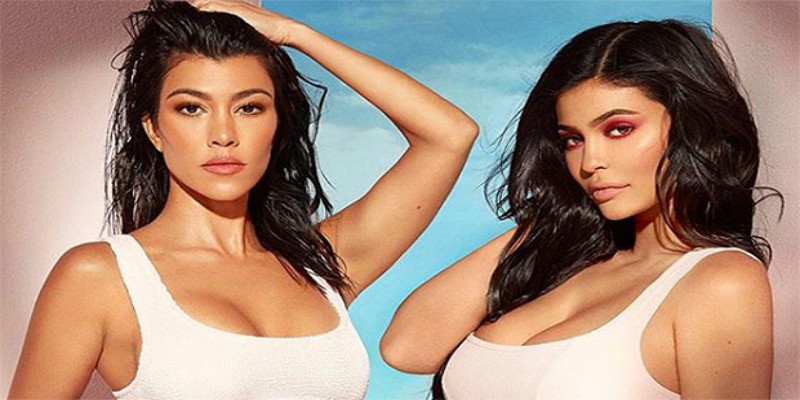 The Most Mysterious Village of Look-Alikes!

Take a walk into this village of Twins! Have you ever heard of Mohammadpur Umri? Most of us would never have heard of this place but still, people who live near this village and other travelers might have known about the mysterious village of India. How shocking it would be to hear the animals such as hens and cows are also giving birth to a pair of the twin? This is absolutely an unimaginable thing, isn’t it? Well, that’s what happens in this particular village. The vivid village of India is known as Mohammadpur Umri, a tiny village situated somewhere close to the Indian Air Force base of Bamrauli near Allahabad in Uttar Pradesh. It was first founded by Mohammad Nasir Al Siddiqui and this particular name of the village was named after him. And it was not just found by him but was handed to him by the government of Allahabad.

When you take a few steps into the village, you will get to know the ambiance of the village. It is miraculous to witness the village filled with twins every nook and corner. You will be jaw-dropped by the things you are gazing at the village. Many have traveled to this particular village to know about the surroundings and to get unanticipated stories from the villagers. When you travel and explore this type of mysterious place, it will leave into a dumbfounding feel. The twin village has been instilled with multiple stories and histories to tell you. Definitely, this will be a blindsiding experience for everyone who travels to this place.

Scientists from different places throng to this mysterious village and are also said that they collected the saliva and blood samples of the twins and sands from the village but they never showed up again. As the village is inhabited with a large number of twins, it is thus labeled as the twin capital of the world at times. It is believed that out of a total population of 600, there are almost 33 pairs of twins right here in this village. Another interesting fact is that the village boasts a twin monozygotic or to say identical twin birth rate which is 300 times the national average and might be considered as one of the highest in the world.

Twins have been born in the village for the past 60 years and the number has increased subsequently in the past years. Yet Umri doesn’t have any feasible explanation for the twin phenomenon it is popularly known for. Meanwhile, other neighboring villages assumed that Umri is haunted to an extent. Even a team of scientists from the Center for Cellular and Molecular Biology (CCMB), Hyderabad visited Umri almost 15 to 17 years back, could never complete their study for some unspecified reasons. For years, the village didn’t have electricity facilities and it was only a few years ago, it got access to electricity. And there are no medicine shops or hospital facilities in this village. It is also said that many twins had married and left the village and many had also died at the time of birth. It is completely sad to hear all those news about the village. The village is also in need of many basic amenities but only a few years back, they got electricity.

The village itself is vibrant as that of the atmosphere is incorporated in it. Just take a walk to explore some vigorous and flabbergasting village of India, where you could get jolting experience. The unexplained village will fill you with many inspiring stories and life lessons where you could see the real-life of the villagers. Mohammadpur Umri of Uttar Pradesh is all the way waiting to startle you!

The untold story of Twin Town of India is worth visualizing!