The Most Unwonted Indian Vegetables With Distinct Qualities 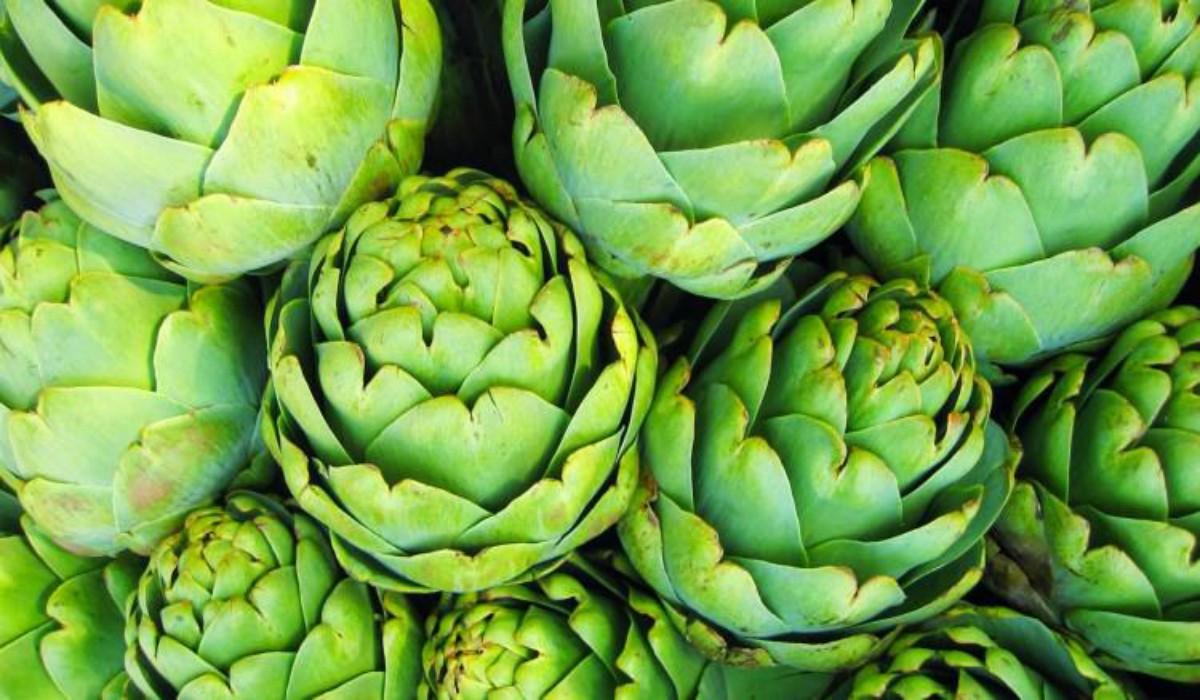 The World’s Only Quirkiest Floating Post Office In India, Srinagar