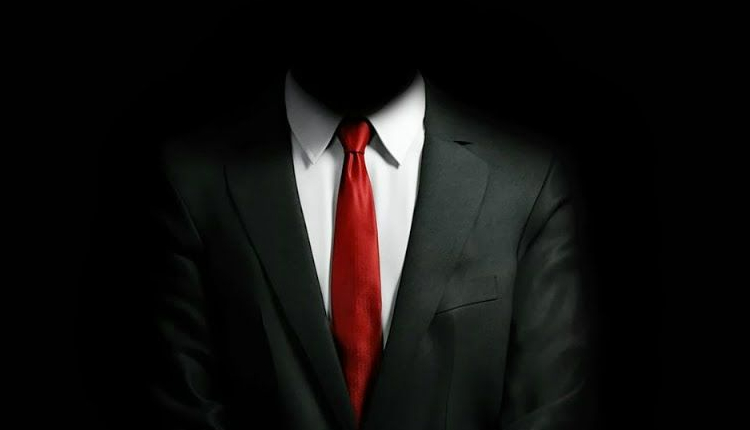 If you didn’t know already, there are six different types of male personalities in the human world. Alpha, Beta, Gamma, Omega, Delta and Sigma. In these 6 types of male personality, Alpha, Beta and Omega are the most known and common ones that lots of males suit in. That doesn’t mean that the ones who have personalities related to Gamma, Delta and Sigma are not good males. This is just a study and we are simply delivering the information according to recent surveys.

With that said, we are going to take a look at the three most popular male personalities in this post: Alpha, Beta and Omega. If you already know which type you belong to and would like to learn more about your personality type, keep reading!

You may also like: 5 Personality Traits Men Seek in a Women to Get Hitched

Alpha is a kind of male personality that defines confidence and dominant traits. An alpha male will be confident, strong and decisive. He will know what he wants and he won’t hesitate to rule others to victory. Most alphas may also come across as rude to others. This may be because of their dominant personality combined with leadership skills. They like to get what they want and they do not care about society’s opinion about themselves or their decision-making skills.

Some of the most common traits of Alpha males are:

They are confident: They will not back down from a challenge and know what they are worth and what they can do. Alpha males always strive to be on top and they will have enough confidence to do it.
Alpha males are leaders: They like to be the leader of anything they want to achieve. Most successful men these days have this trait of Alpha male. They know when their leadership skills are required and they will volunteer to lead if possible.
They can be pretty rude and pushy: Alpha males tend to always push around others and many may view them as rude. Some may not mind the domineering personality but most (especially women) may not like the dominating side of an Alpha male.

Beta males are naturally calm, friendly and like to be the ones helping others instead of always making it about themselves. They are super nice and very likeable around most people. They may lack the confidence to lead a group to a successful end. But they are always respectful and loyal. They take care of the people they love more than anything else.

Some of the most common traits of Beta males are:

They are friendly: Beta males, unlike Alphas, don’t order around people to achieve what they want. They are naturally nice and friendly among everyone and respect everyone else’s feelings and decisions.
They are loyal: They never like to be betrayed or betray the ones they love. Beta males are always caring and are protective when it comes to the people they love. They won’t hesitate to do anything for you.
Beta males can be shy: Unlike Alphas who like to be domineering about voicing their feelings and opinions, Betas like to be reserved and quiet. They are shy and like to keep their opinions to themselves as much as possible.

An Omega male is the primary opponent of an Alpha. They have similar qualities to an Alpha male like self-assurance and decision-making skills. But they do not live their life trying to be the leader of the most successful. They are pretty smart and creative. They live life however they want and not according to anyone’s expectations.

Some of the most common traits of Omega males are:

They are intelligent: Most Beta males are pretty smart and can solve problems quicker than anyone else. They don’t like to show off they are smart but if they want, they can be one of the smartest people in the room.
Beta males are self-assured: They know what they want but unlike Alpha males, they don’t chase what they want. They are laid back and just do what they can. They do not meet others’ expectations.
They can be lazy: Omega males seem to be chill, in fact, more chill than usual. This can make them look like lazy and irresponsible human beings.

To conclude, these are the common male personality types and their traits. But regardless of what group you belong to, you can always change your personality and be whomever you want to be. So don’t limit yourself to just having a specific male personality.

Based on what you read above, which group of male personalities do you belong to? If you don’t belong to any of the three mentioned above, let us know your male personality below!

Creative Tips to Have Fun with Your Diet Plan

Why it is Good When the Lift is Under Renovation?