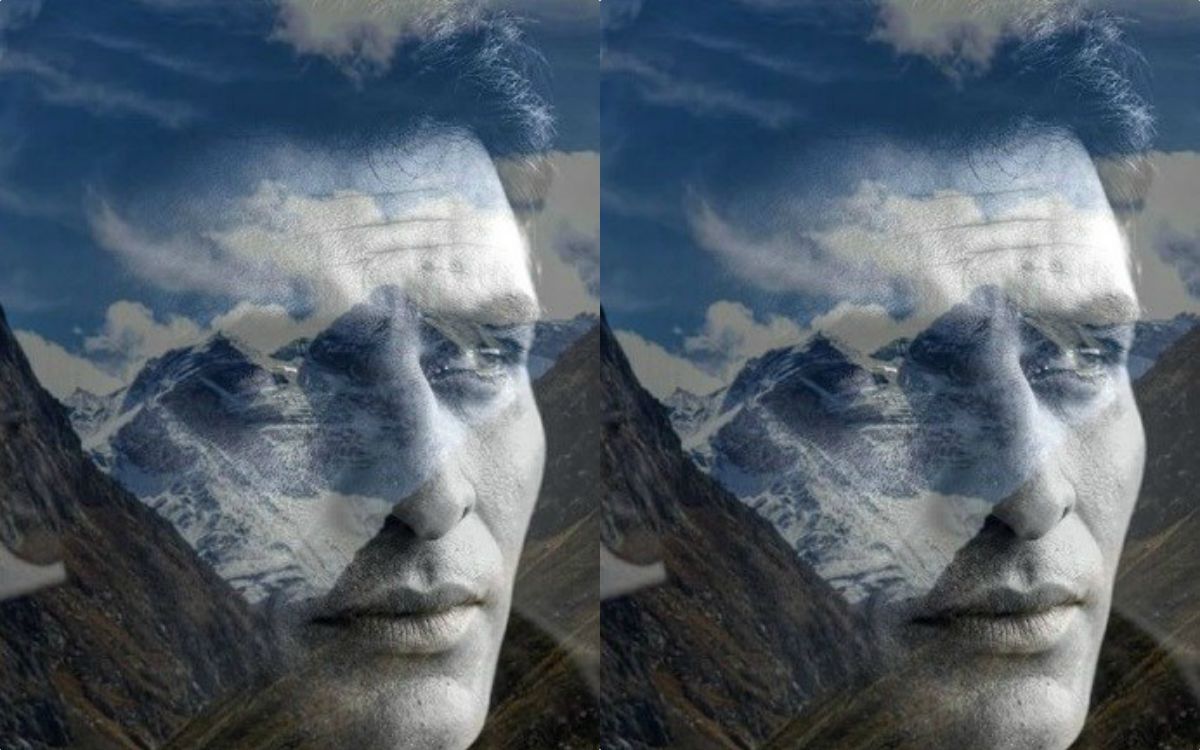 The pandemic has turned everyone’s life around, for better or for worse, and actor Manav Kaul pens some poignant lines to address the current dilemma of heart.

Manav missing his traveling days expressed his deep thoughts by giving an example of shoes. Sharing his picture he also stated that the mind has become not less than a hill.

On the personal front, After living in Mumbai for over 18 years with a string of noted films (Kai Po Che! in 2013 and City Lights in 2014) and plays (Shakkar Ke Paanch Daane in 2004 and Peele Scooter Wala Aadmi in 2006) to his credit, Kaul, today, is a name to reckon with in cinema as well as theatre.

5 Harmful Habits That Can Lower And Damage Your Sensual Urge

Meanwhile, on the work front, Manav Kaul was last seen in Thappad as Rohit Jaisingh. The family drama was directed and co-produced with Bhushan Kumar by Anubhav Sinha. The film stars Taapsee Pannu and Pavail Gulati.

Manav also won praises for his stellar performance in The Verdict – State vs Nanavati series for ZEE5. The series also starred Elli AvrRam, Sumeet Vyas, and Viraf Patel as protagonists.