From top actors to models, all graced the event in their alluring ensembles. Most of the celebrities wore custom-made outfits from topmost international brands. Keep exploring this article to know more about the best-dressed celebs at Cannes Film Festival – 2022.

The film festival is known for its glitz and glamour and thus one can expect quite a handful of special fashion moments. The first thing people look out for is the outfits of top models and actresses. The first on our list is Bella Hadid who wore a black Versace dress (1987) by Gianni.

You may also like: Top 7 Stunning Met Gala Outfits 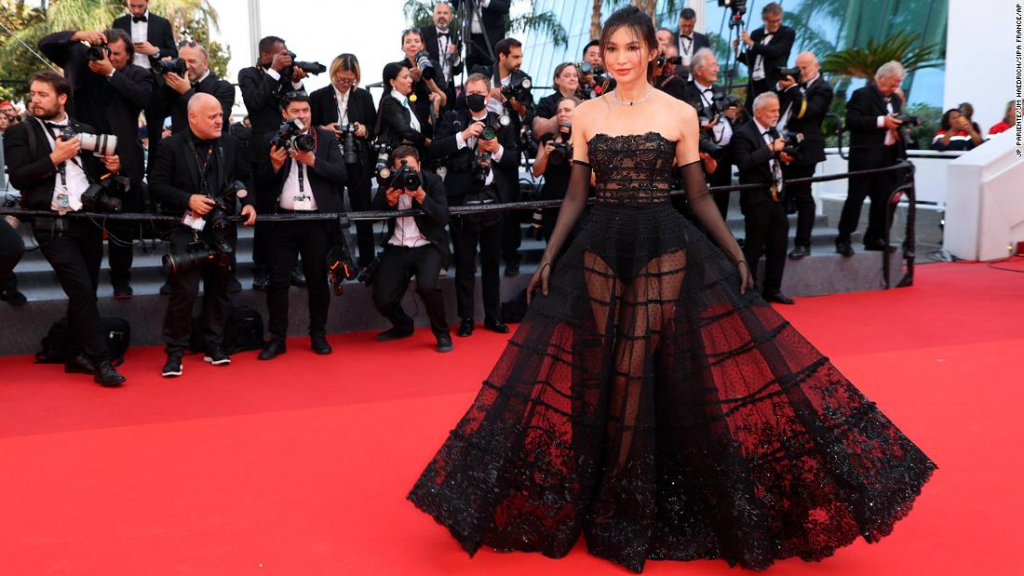 Another most paparazzied celebrity was Asian actress and Loreal Paris ambassador Gemma Chan who adorned Louis Vuitton outfits for most of the occasion. Her Louis Vuitton costumes were designed by Nicolas Ghesquiere.
Aja Naomi King donned an elegant light pink Armani gown to the Cannes event. Other stars who wore the Armani costumes were Jake Gyllenhaal, Tom Cruise, Lana Condor, Anne Hathaway and Elle Fanning. 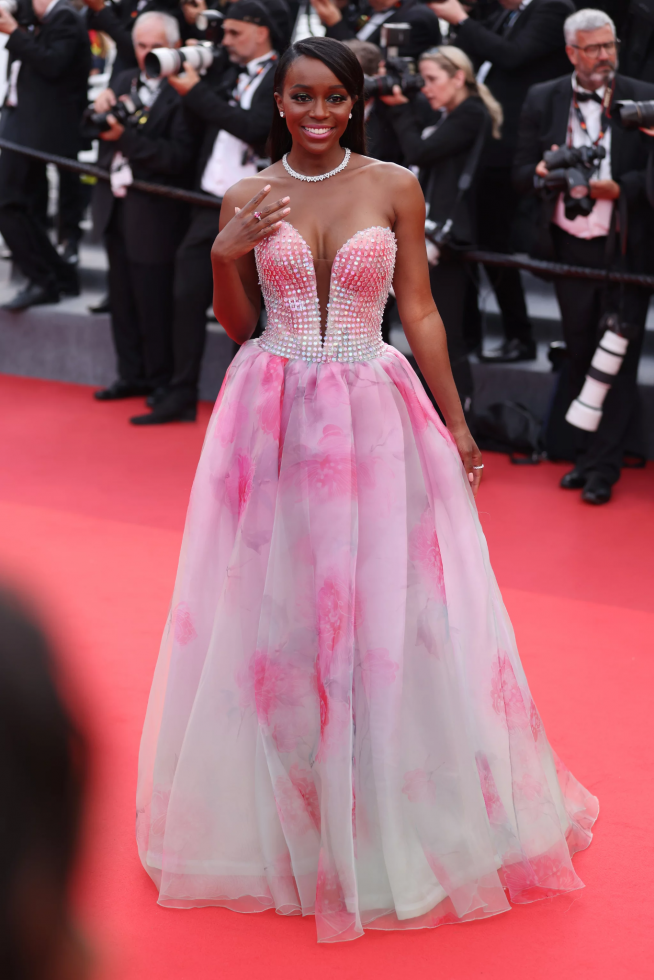 The Tony Ward costumes also made heads turn during this 2022 Cannes film festival. Celebrities like Madalina Diana, Sabrina Elba, Ariadna and Liza Koshy opted for the stylish and elegant Tony Ward gowns. Meanwhile, Dior gowns have also been celebrities’ favorite choice when it comes to film events. Riley Keough and Lucie Zhang wore a dreamy Dior gown for the occasion. 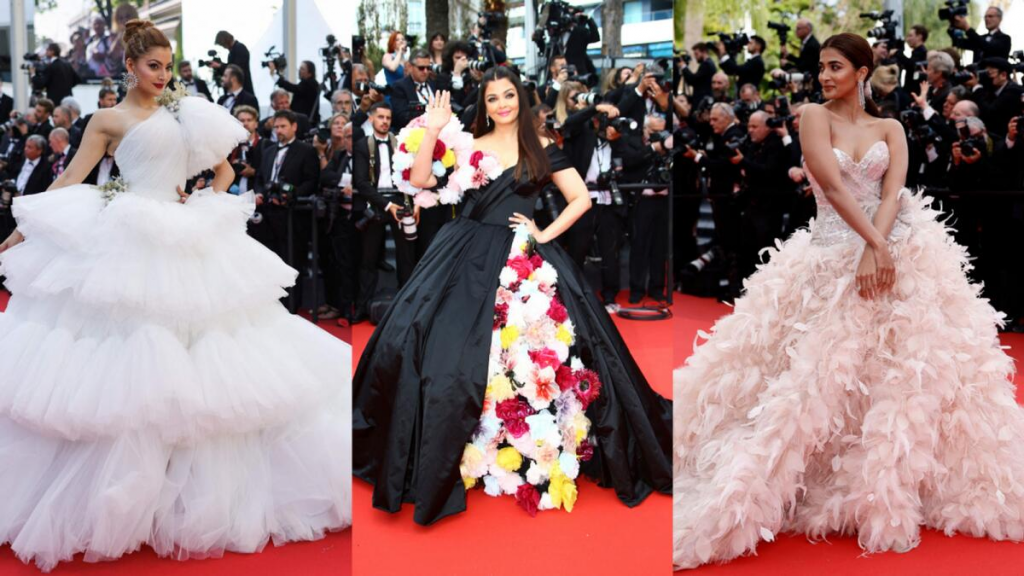 Our very own red carpet queen Aishwarya Rai Bachchan wore a custom black silk gown from Dolce&Gabbana as she attended the screening of the movie “Top Gun: Maverick”.