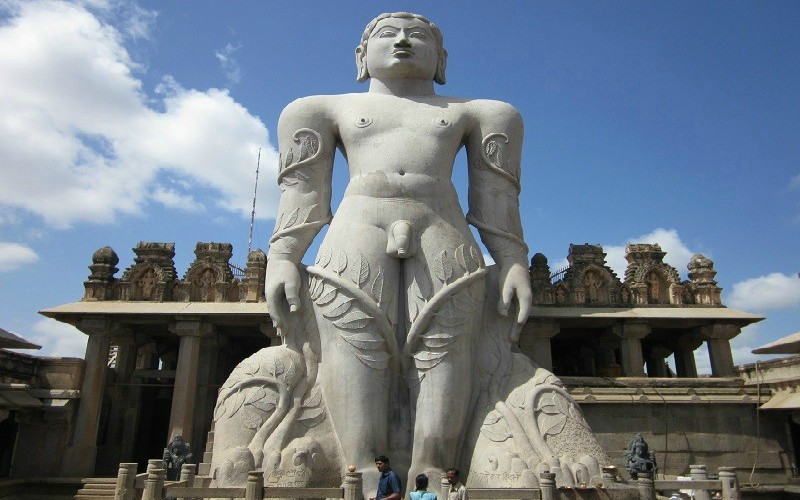 Get to know The Real BAHUBALI here!

The Real BAHUBALI Is From South India. You Never Knew Before.
0 118
Share FacebookWhatsAppLinkedinTwitterPinterestEmailFacebook MessengerTelegramViberPrint