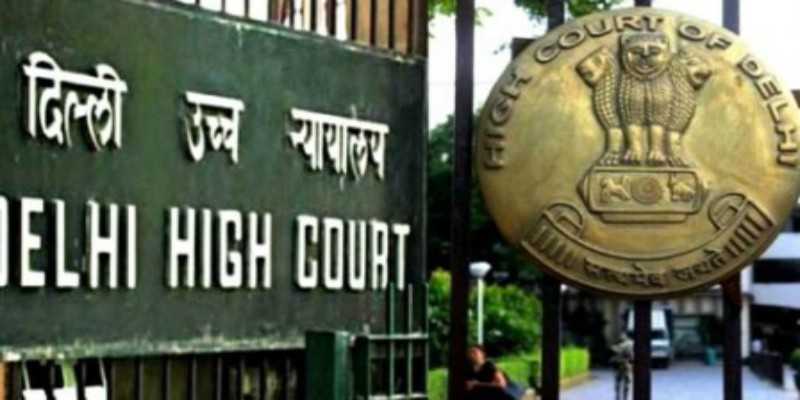 Websites like Tamilrockers, EZTV, Katmovies, and Limetorrents have come under the radar once again as they continue to allegedly engage in unauthorized streaming and distribution of movies and television series by companies like Warner Bros, Universal, and Netflix.

Tamilrockers has been known for notoriously leaking films even before its theatrical release. Attempts to bring down piracy have been made in the past as well unsuccessfully.

Justice Sanjeev Narula in his interim directed the ISPs to block access to all the URLs and IP addresses of these websites. They are known to use the number of proxies in case of blocked URLs.

The court has also issued directions to the Department of Telecommunications (DoT) and the Ministry of Information Technology to suspend the domain name registration of the websites due to copyright issues with the production houses.

The court has also reached out to internet and telecom service providers to block such online sites.