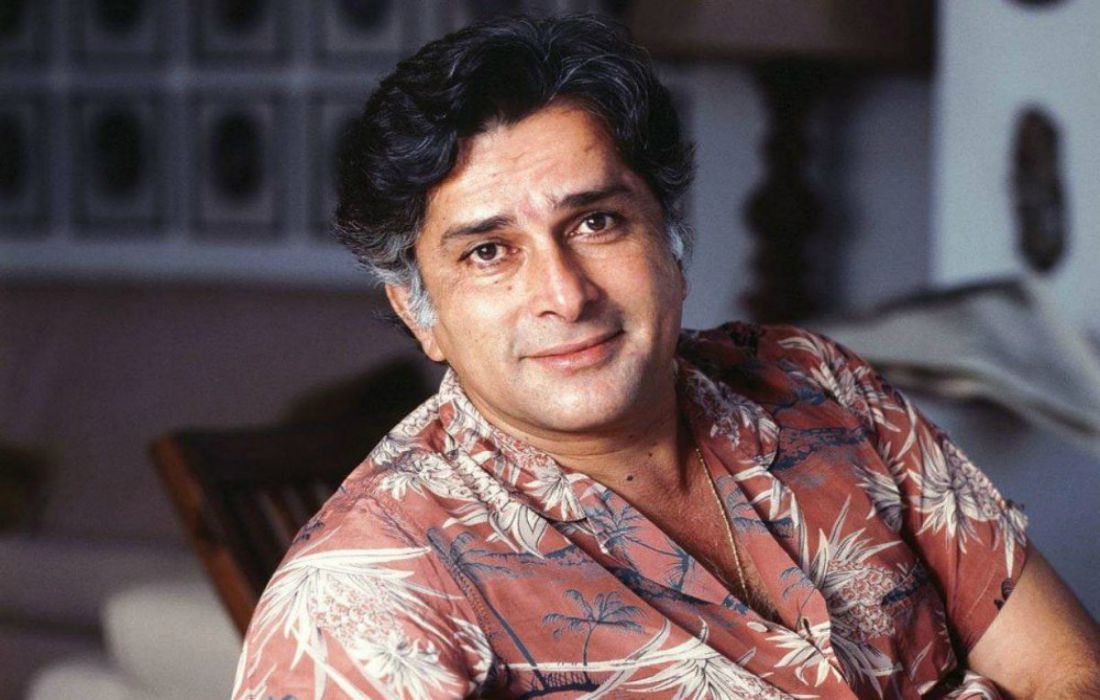 Writer-director Khalid Mohamed has written critically-acclaimed films such as ‘Mammo’, ‘Sardari Begum” and ‘Zubeidaa’, He is now attached to pen the script of a sequel of Shashi Kapoor starrer political thriller ‘New Delhi Times’.

His friend filmmaker Ramesh Sharma is returning as the director for the same.

Khalid Mohamed took to Twitter to share the news. He wrote, “My friend Ramesh Sharma will direct sequel to ‘New Delhi Times’ on nexus between media and politics. And I’m writing the script. Lead cast being finalised,” he wrote on the microblogging site.

New Delhi Times’, which released in 1986, also featured Sharmila Tagore, Om Puri and Kulbhushan Kharbanda. The film tells the story of an honest journalist Vikas Pande (Shashi Kapoor) from Ghazipur in eastern Uttar Pradesh who moves to Delhi to run a newspaper, and soon uncovers a political assassination, and in the process, falls prey to a corrupt system and the nexus between politicians and media barons.

Shashi Kapoor won the best actor National Award for the movie, while Sharma won the Indira Gandhi award for best debut film of a director.

Gulzar was the writer of the film.