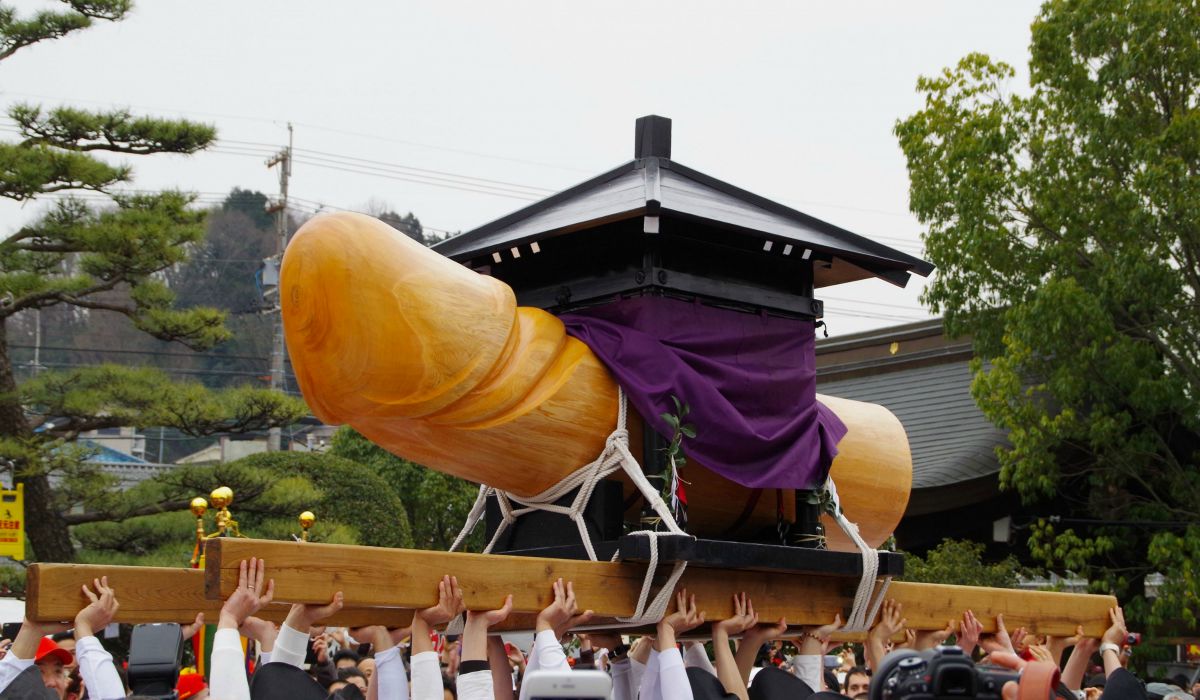 THE PRACTICE OF FERTILITY RITUAL- Hounen Matsuri in Japan

400kg of the wooden phallus is taken in the parade on a festive day!

Seemingly, people could have come across several rituals and traditions all over the world. The weirder the practices, the more interesting they are. While human beings have been following their own country’s culture and tradition, it is highly essential to understand the culture of the different kinds of people. Surprisingly, we come across certain strange practices and celebrations which either amaze or shock you. Here is one such country with odd practice or celebration which makes you keep your eyes out. Well, Japan has already been known to be rich in its tradition and culture. One such tradition is the celebration of fertilization right here in Japan. Famously known for its arts, Japan is actually home for dozens of UNESCO World Heritage sites. As of now, the flabbergasting country is known for this curious festival called Hounen Matsuri. 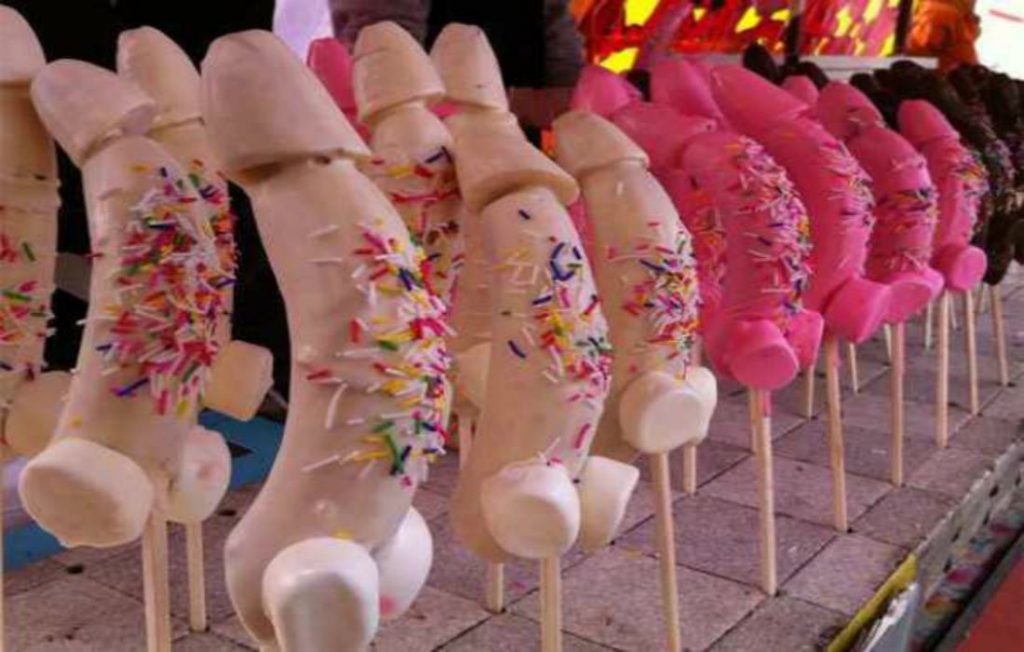 Japan has been celebrating fertility every year in the name of Hounen Matsuri ritual. Over 1,500 years, the Japanese have been celebrating the festival “Honen-Sai” which praises the fertility and good harvests. Especially in a suburb of Komaki, the northern part of Nagoya, people throng from different parts of the country at this place. Actually, Komaki was known to be a small farming town for a longer time. Presently, the place is mainly attracted to the temple called Tagata which is incorporated with the handmade statues of phalluses. Does not that sound surprisingly weird? It might be due to the shapes of the statues indicating the reproductive organs. The festival has more to do with and it does not stop here with the representations. It includes lollies, cakes, statuettes, and other objects that are provided as offerings to wish better and great fertility to loved ones.

However, The couples visit the place to pray for a child, the unmarried people pray for a husband or a wife and the farmers pray for plentiful harvests to the statues. Well, the festival begins every year on March 15th at 9 am at the Tagata Shrine in Komaki. It is also nicknamed as “Penis Festival” and this celebration of religious ceremony is considered to be very serious. People go on for a parade with giant wooden statues in the streets every year but the parade could not be started until the priests have done salting the road to cleanse the path taken by the holders of the parade. A wooden phallus weighing for about 400kg is then carried by the bearers.

Initially, the statue is smaller in size and attached to a Samurai’s representation. Japanese are clear about the subject and the festival that represents good health and luck for sprinkles of love and fertility with the greater surroundings. Almost all the age group of the people enjoys several attractions of the festival. There has been no fight which is reported until this year at the parade. Also, the old statue is replaced by a new statue every year. Could it sound more normal or uncanny enough? Though the festival of celebrating fertility is normal, the parade and certain practices during the festival are considered to be unusual.