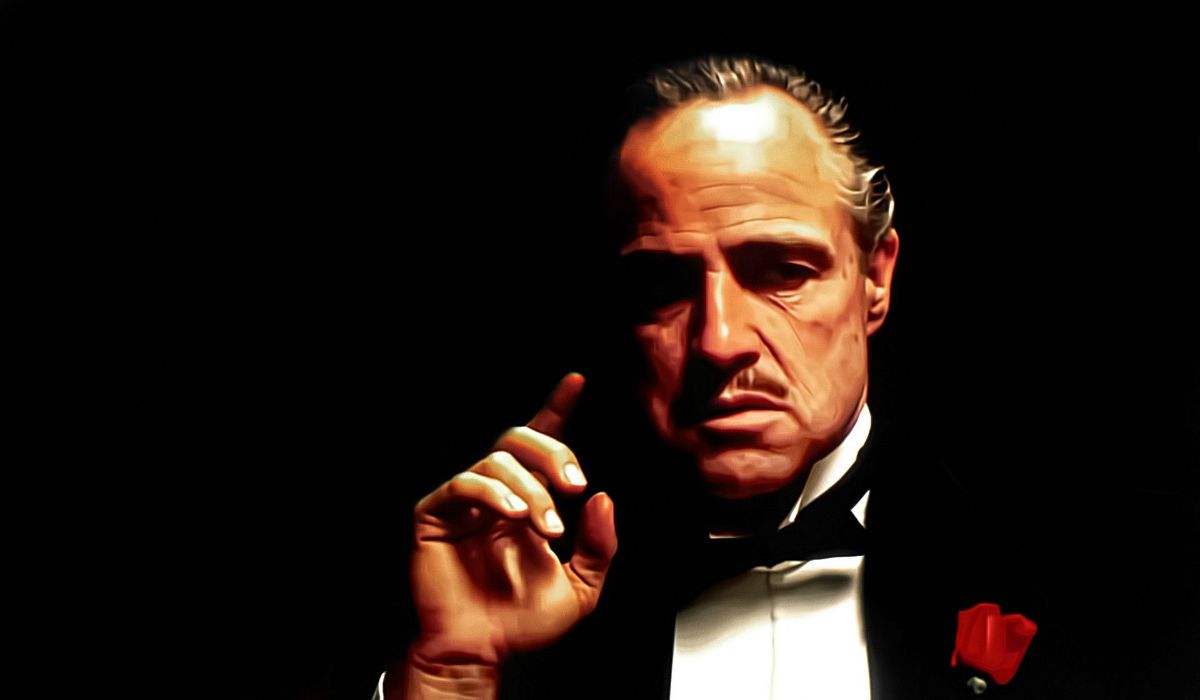 TOP 6 MOVIES TO WATCH DURING THESE QUARANTINE DAYS!

Movies make you go crazy all its visualization, unique genres and creates curiosity with all its twists and turns in the story. Most of us would love watching movies with our friends and families and even some of us would love watching movies alone. However, we are proffered with a wide variety of movies from Hollywood, Bollywood, Kollywood, Sandalwood, etc. Meanwhile, we would be completely engrossed in watching Hollywood as it has been offering awe-inspiring genres. While there are genres including war movies, Western movies, Science fiction movies, time travel movies, Gangster movies, etc. So, here are the few lists of movies to binge-watch and chill at home.

HACKSAW RIDGE (2016): A biographical war drama movie which was directed by Andrew Knight and Robert Schenkkan. A wonderful movie which is based on the 2004 documentary The Conscientious Objector. The movie exhibits the World War II experiences of an American pacifist combat medic named Desmond Doss. The movie had been nominated for many awards and also received numerous awards.

INTERSTELLAR (2014): An epic science fiction movie directed by Christopher Nolan, Interstellar is set in a dystopian future. The place where humanity is battling to survive and seeking a new home by traveling through a wormhole near Saturn. The movie won the Academy Award for Best Visual Effects and nominated for different categories as well.

ABOUT TIME (2013): A British romantic comedy-drama film titled About Time was directed by Richard Curtis. This amazing movie is about a young man who has the power to time travel and thus tries to change his past to have a better future. Well, we might all have indeed thought of time traveling when things did not go well in our life, right? So, try watching the movie and have fun.

THE TRUMAN SHOW (1998): An American Science fiction comedy-drama film which was directed by Peter Weir is an amazing movie to watch. The story tells about Truman Burbank who has been adopted and raised by a corporation, where he later finds that his life is being revolved around by a television show and escapes from it.

THE ENGLISH PATIENT (1996): This 1996 movie is an American epic romantic war drama film which was directed by Anthony Minghella. It is also based on the novel written by Michael Ondaatje in which it portrays the story of four people who are abandoned in the villa in northern Italy during the end of the Second World War.  A highly recommended war movie, The English Patient nominated for many awards in different categories.

THE GODFATHER (1,2&3): An American movie series which has incorporated with three crime drama parts in it which were directed by Francis Ford Coppola and released in 1972, 1974 and 1990. The movie is inspired by the novel of the same title “The Godfather” written by an Italian American writer Mario Puzo. However, The Godfather Part 2 is viewed as the best gangster movie in the cinema industry. The movie is loved by all and great movies of all time.

5 Super Naughty Couple Games To Spice Up Your Honeymoon