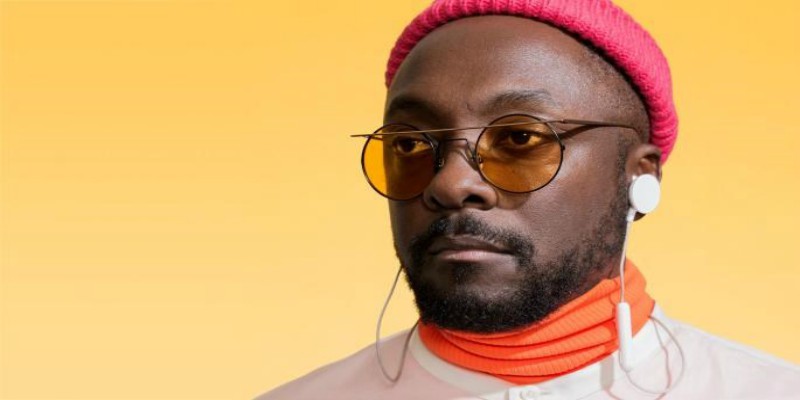 American rapper Will.i.am took to his Twitter after the release of Microsoft surface earbuds and claimed the design was stolen from him. He later shared some pictures of his product that was launched in 2016. The gear has been made with the idea that it looks like miniatures of vinyl records which were designed by  André Leon Talley, a former Vogue editor.

In a series of social media posts, Will.i.am slammed Microsoft and called them a rip-off of. He also revealed he had approached the company four years ago with the same project for collaboration but was refused.  Will shared pictures of himself and his models including Kendal Jenner wearing his product alongside Mircosoft’s product calling them a copy cat.

He tweeted calling the act as a “culture theft”, “An African American start-up struggling to inspire innercity kids with tech, only to find a GIANT steals our individuality & differentiation.”

In another post he added, “When you meet with a big company in hopes to collaborate with your big dreams & ideas, on how tech Should speak to & from inner city to inspire inner city kids to take an interest in tech…and 4 years later that company copy’s the design and product you made is just sad…”.

One twitter user tweeted recalling Will had worn the same earbuds to Graham Norton show “a long time ago”. Few other supported shared posts calling the tech giant a copy cat.

Incredible Nutritional Benefits of eating Figs You Should Know