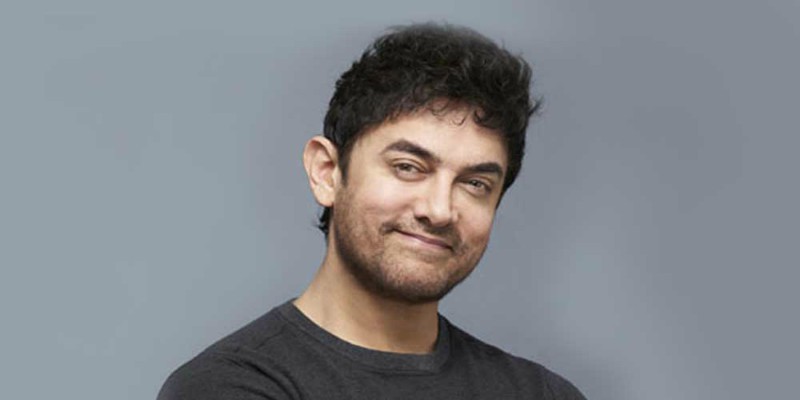 Aamir Khan celebrated the World Mental Health Week 2019 with a special post for his fans. The actors shared an anecdote to help spread awareness about mental health and its importance.

The social activist often highlights the need to take mental health seriously in India. He shared a meaningful quote on Thursday. The post talk about physical hygiene we should also talk about mental hygiene. The quote read, “Emotional hygiene is as important as physical hygiene. Being aware and sharing difficult emotions relieves stress. Physical exercise also can beat stress. Tackling it early prevents Depression. Anyone can suffer from Depression. Timely help works.”

Aamir was seen in Thugs of Hindostan alongside Amitabh Bachan, Fatima Sana Shaikh and Katrina Kaif. The film didn’t fare well at the box office despite of being one of the most anticipated films of last year.

Aamir currently is busy with his next project. Earlier this year acquired the rights to Tom Hanks, Forest Gump and will be starring in the film’s remake titled, ‘Laal Singh Chaddha’.

He will be seen in the titular role co-starring Kareena Kapoor Khan.