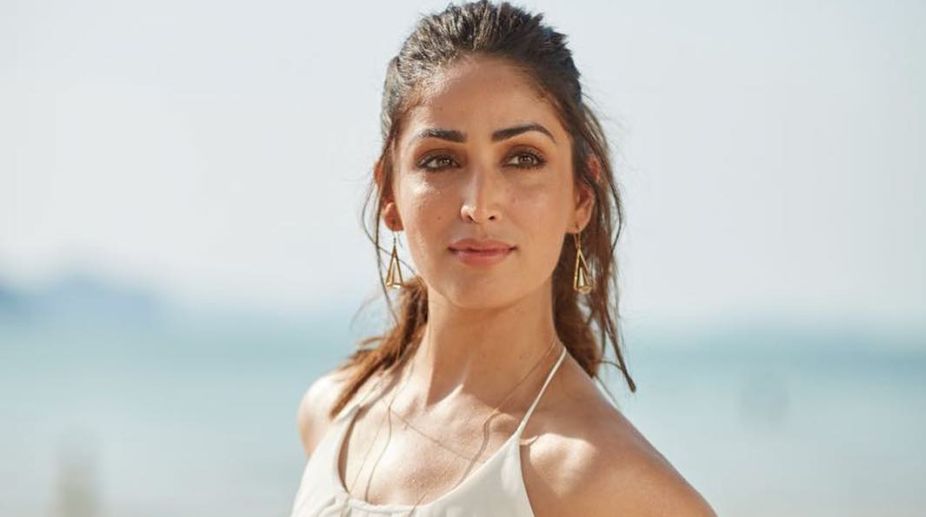 “As an actor, Ranveer is probably the best we’ve had in a really long time. His versatility is unmatched,’’ says Deepika Padukone in the latest edition of Femina.

Stunning and talented actress Yami Gautam completes 11 years in Entertainment. Her journey started in Jaisalmer and today, when she is back to the same spot where it all started, the actress couldn’t help but get grateful.

Before making her entry in Bollywood in 2012 with Vicky Donor, actor Yami appeared in TV commercials and shows. She made her acting debut with show “Chand Ke Paar Chalo”.

Yami took to her social media and dropped a candid picture. She captioned it, “This is where 11 years back I started my journey as an actor, in the stunning Jaisalmer! The memories of shooting my introduction scene are still fresh, which marked my brief stint in television! Life has come about a full circle it feels! I stand here at the same spot with my heart brimmed with nostalgia & gratitude @flavienheldt #Bhootpolice”

Her next outing, Bhoot Police is a horror comedy film directed by Pavan Kirpalani and produced by Ramesh Taurani and Akshai Puri. The film also stars Javed Jaffrey in a pivotal role.