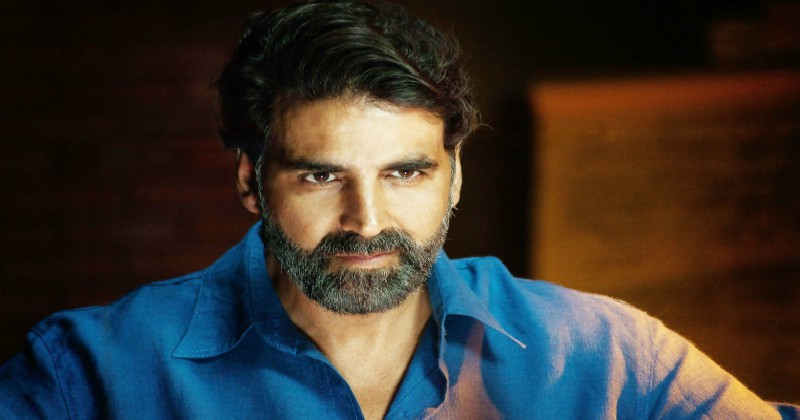 Superstar Akshay Kumar turns a year older and to make his day super special for his fans, actor drops a stunning teaser of his first-ever historical film, Prithviraj, on social media.

Produced by YRF, the movie will be directed by Chandraprakash Dwivedi and it is slated for Diwali 2020 release. Though the female lead hasn’t been announced, it is been reported that world beauty Manushi Chillar will be making her debut in the film.

Akshay Kumar tweeted, “Elated to share about my 1st historical film on my birthday! Humbled to have the opportunity to play a hero I look up to for his valor & values- Samrat Prithviraj Chauhan in one of my biggest films #Prithviraj. Producer @yrf, director #DrChandraprakashDwivedi, releasing Diwali 2020”

On the work front, Akshay Kumar, he was last seen in ‘Mission Mangal’ that has got rave reviews from the audience and doing well at the box office. He will be next seen in ‘Sooryavanshi’, ‘Laxmmi Bomb’, ‘Good News’, ‘Housefull 4′ and ‘Bachchan Pandey’.

Bollywood’s Khiladi Akshay Kumar, born on September 9, 1967, will turn 52 this year. Popularly known as Khiladi Kumar, Kumar was named Rajiv Hari Om Bhatia on his birth. The actor has a number of hit movies to his name, with some blockbusters, including Hera-Pheri, Bhool Bhulaiya, Housefull, and a lot of others.

The Sky Is Pink Trailer Out Tomorrow