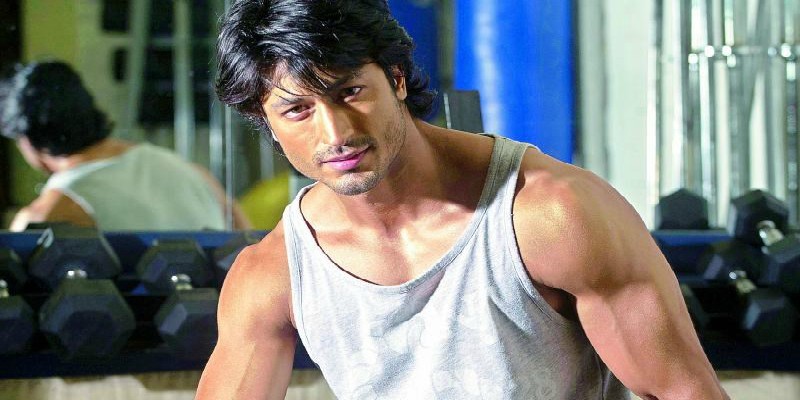 Junglee actor and fitness enthusiast Vidyut Jammwal took to his Instagram to share his new fitness regime. The actor in the video can be seen working out with a ‘Full LPG gas cylinder’ effortlessly.

The actor challenged his fans to use his workout set if they can and captioned the post as, “Ab yeh karke dekho! … For the non-believers, this is a full cylinder,”

The video took the internet by storm as fans could hardly believe how fit the actor is. Vidyut’s “Commando 2” co-actor Adah Sharma took to the comments session and thanked him. She wrote. “Only you can not release gas like this while we mortals are just farting,” she added.

Vidyut will be seen next in the third installment of the “Commando” franchise directed by Aditya Datt, it will also star Adah Sharma and Gulshan Devaiah. Commando 3 will mark the Bollywood debut of Angira Dhar. He was last seen in Junglee which didn’t fare well at the box office.