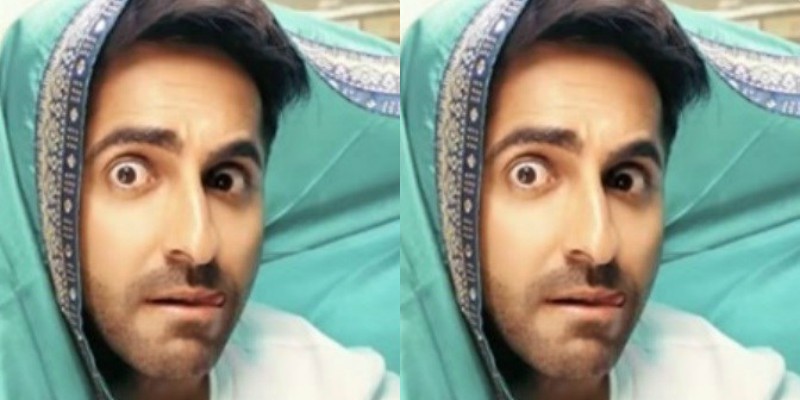 After playing a blind pianist, a middle-class son and IPS officer, content-driven actor Ayushmann Khurrana is all set to enthral the audience with his first even feminine version in forthcoming Dream Girl.

Bollywood romantic comedy, Dream Girl is helmed by Raaj Shaanilyaa, stars Ayushmann Khurrana, who due to circumstances ends up being a girl named “Pooja” on phone and plays the mythological female character during stage shows.

Now donning a female avatar for a man is a difficult task, and Ayushmann Khurrana talks about the challenges, difficulties, and preparation that went behind creating the character of Pooja, in the new promotional video.

In the video, Ayushmann Khurrana is seen saying that it took him daily 2-3 hours to get into the aesthetics of the character, plus he needed to shave his body every day. In order to make his part look authentic, the actor even dubbed the ‘female’ voice in the studio, but not before doing ten takes of voice-over before hitting the right note.

Sleep Talking – Reasons and How can you easily stop it?